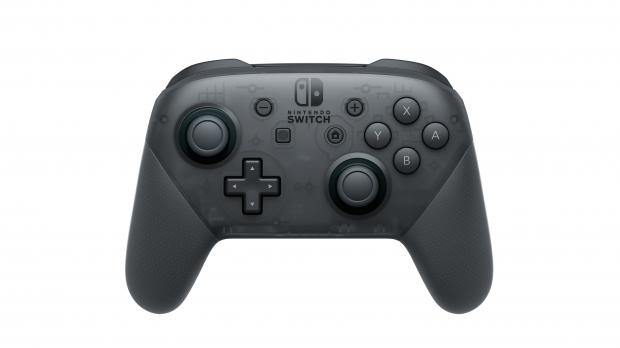 But there is one caveat: the Switch Pro is DirectInput not XInput, meaning it may not work in some games that were made for XInput controller mapping, such as The Witcher III: Wild Hunt.

One principal drawback is that the Switch Pro loses its Bluetooth connection when connected to a PC via USB Type-C So this means you can't actually charge the battery while you're playing PC games over Bluetooth. However since the Switch Pro controller has 40 hours of battery life, this shouldn't be a big deal.

The Switch Pro controller is recognized by Steam Big Picture mode, too.