Nintendo just announced its latest Mario game exclusively for its new Nintendo Switch handheld-console hybrid, but the iconic plumber won't be at the forefront of the company's huge new console release.

Mario: Odyssey is the Nintendo Switch's newest open-world 3D platformer, but contrary to our original estimates, it won't release alongside the Switch on March 3. Nintendo has said Mario: Odyssey will release Holiday 2017. 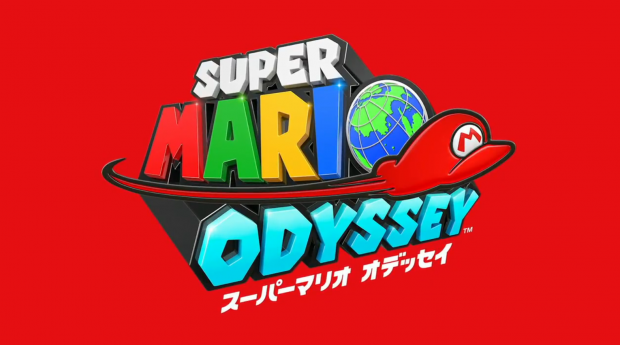 The new Mario game features a distinct open-world style and allows gamers to fly in an interesting new airship to visit a bunch of different worlds and regions--many of which are real-world cities, possibly like Los Angeles and New York. This pretty much confirming some of the leaks we've heard. Mario also has a nifty hat that's somewhat like Link's hat in the Minish Cap, and comes alive, allowing Mario to even jump on it to scale huge gaps. 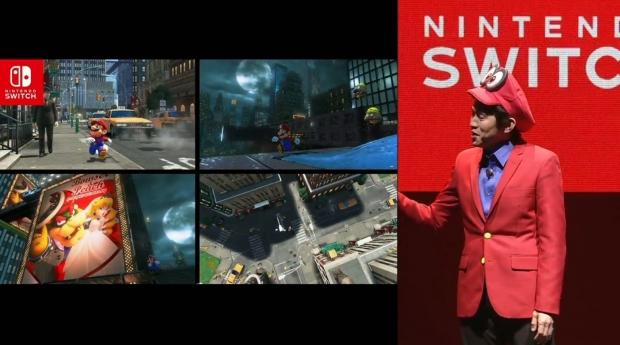 Mario: Odyssey wasn't fully outlined at the show, and Nintendo says that more is to come in the upcoming months. 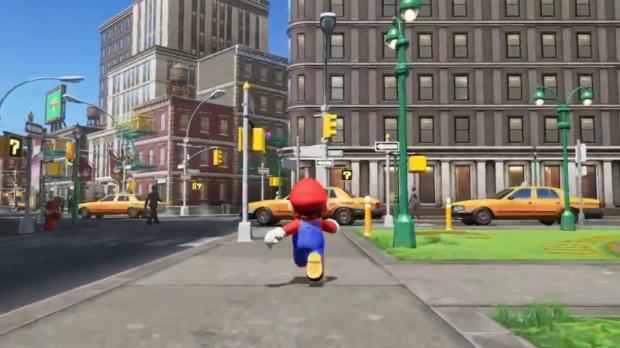 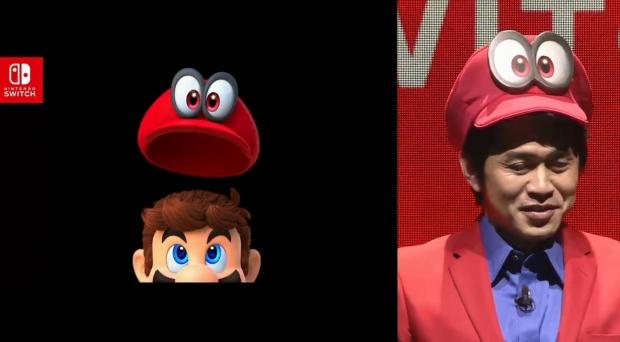 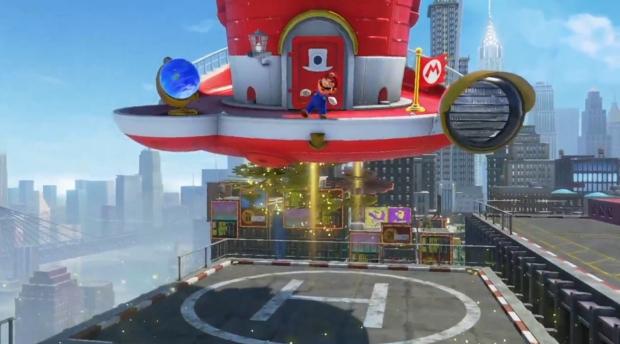