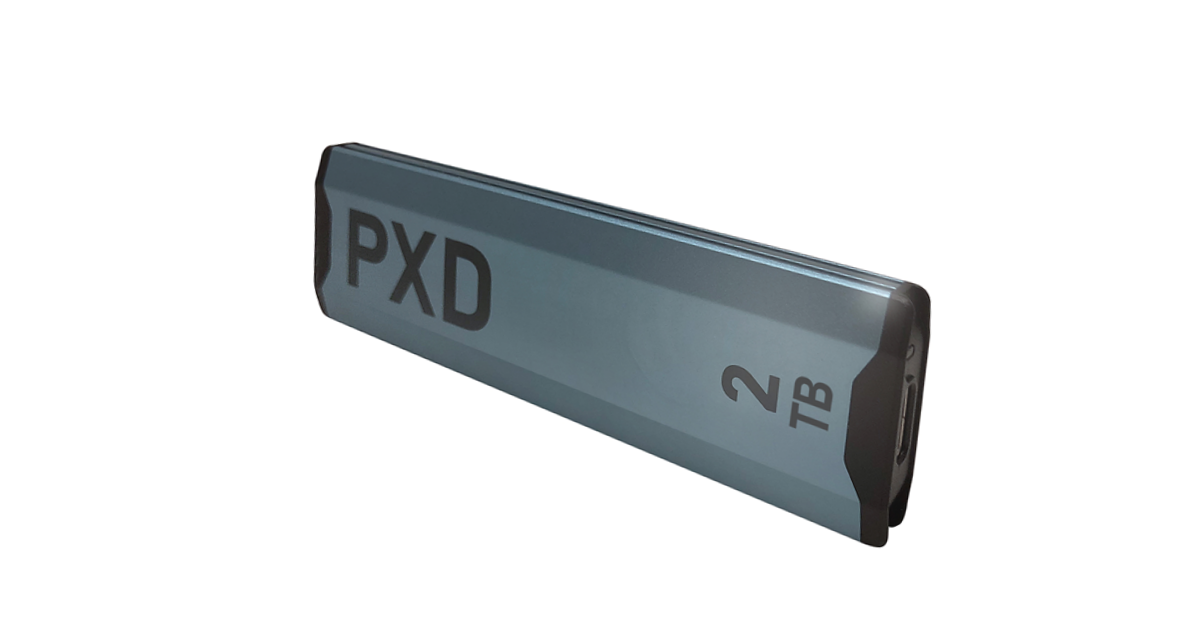 Patriot Gaming will publicly test out its new external Viper PXD M.2 SSD at PAX East with a PlayStation 4 to see how the drive works with consoles. And the game they're using for the test is Insomniac's Spider-Man, the same game Sony used to showcase the PS5's ultra-fast loading times.

This test could be a tease for the PlayStation 5's external storage solutions and compatibility for the console's customized SSD. Massive speed discrepancies are expected between current external HDDs and the new higher-end PCIe 4.0 SSDs found in the PlayStation 5, and Patriot's compact and lightweight 2TB PXD could be a solution to this problem.

The Viper PXD is a PCIe 3.0 4x M.2 form-factor SSD that utilizes Phison's E13T memory controller to hit up to 1GB/sec read and write speeds on the NVMe 1.3 protocol.

The PlayStation 4 can't utilize the PXD's full power, though; the PXD has USB 3.2 Gen2 Type-C interface, but the PS4's most powerful port is the USB 3.1 Gen1 Type-A port on the back that hits 5Gbit/sec, which roughly allows for 625MB/s data transfers.

So the PlayStation 4 will only use roughly 62% of the PXD's maximum data speeds. The PlayStation 5, on the other hand, is likely to feature new USB 3.2 Gen2 ports to enable faster reads and writes to and from external storage.

"The brand-new Patriot PXD m.2 PCIe Type-C External SSD, the next generation of portable storage solutions, will be showcased and tested on the PlayStation 4 with Marvel's Spider-Man video game. This PCIe m.2 based SSD over USB 3.2 Type-C connectivity brings superb speed and stability utilizing the Phison E13 PCIe controller, capacities from 512GB to 2TB," reads a press release.

It's not the blistering-fast Samsung 980 QVO PCIe 4.0 SSD with 6th gen QLC flash that's expected to power the PlayStation 5, but it doesn't need to be; The external drive needs to be fast enough to somewhat match the system's base drive.

Again nothing's been confirmed so far, but the timing is quite interesting and Patriot could be setting itself up to capitalize on the new wave of external next-gen console storage solutions. And it could be testing the waters to see how current-gen plays with the PXD (and any other higher-end external drives it releases) so it can prep for the PlayStation 5.

Patriot's PXD external SSD is the next generation of portable storage. The PXD bridges the gap between USB 3.0 flash drives and high speed PCIe based SSDs. Utilizing the Phison E13T PCIe controller, the PXD supports the SuperSpeed USB 10Gbps standard. With its USB 3.2 Gen 2 Type-C connector, the PXD ships with two cables (type-C to type-A, and type-C to type-C) for compatibility with the latest PCs, laptops, and MacBook.

Setup is a breeze, just plug and play like any USB flash drive. The sleek, compact, aluminum body is designed for maximum durability. At just over 10 cm X 3 cm, and weighing in at just 35 grams, the PXD is the perfect solution for those who need large superfast storage in a compact design. The PXD is the ideal choice for those road warriors who are on the go, extending the storage of your favorite gaming consoles, or storing your favorite video or music libraries. 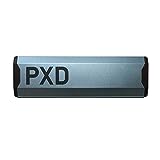