Sony is in the middle of getting everything lined up for the game changing launch of the new PlayStation 5 console, and a wave of next-gen games -- and while Sony has been going through some big corporate changes, another big change is happening. The last we saw on the PlayStation 5 was its new render, which looks great -- a big change to the previous renders, too. 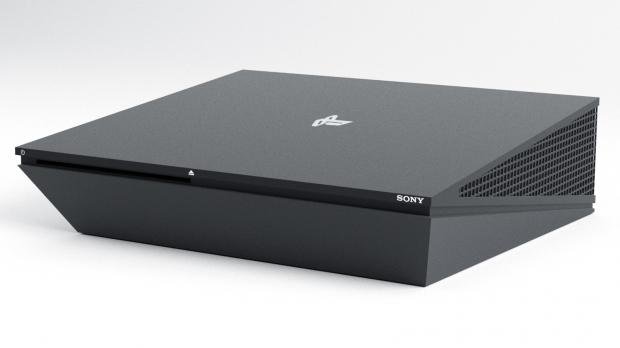 This move says that Sony is about to expand in a big way, which makes sense given that the PlayStation 5 is going to launch 12 months from now. Sony will be putting its all into 2020-2024, so this new position is an exciting tease of things to come in 2020 and beyond.