CES 2020 - Sony reveals just how big its PlayStation 4 platform is with some gargantuan figures, including over 1 billion games sold to date. 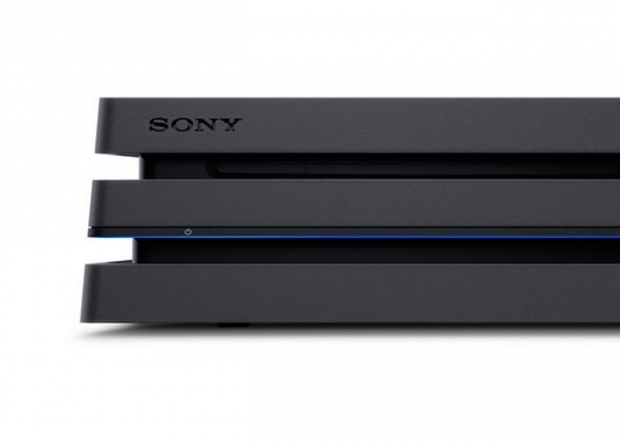 Sony didn't drop the big PS5 reveal we wanted at CES 2020, but it did clarify the enormity of the PS4's current dominance over the games industry. Since the PS4's original launch in 2013, Sony has sold over 106 million consoles worldwide, putting it just 49 million away from usurping the PS2's long-standing reign.

Hardware isn't everything though (especially when you sell the hardware at a loss). Consoles are just the beginning and serve as the entry point to an ecosystem. The real money is in software sales, and the PS4's numbers are just outrageous. In 7 years, gamers have bought an incredible 1.15 billion PlayStation 4 games. Rough estimates show the average PS4 owner has 9 games.

Sony also confirmed the PlayStation VR has sold a respectable 5 million headsets to date. The HMD still tops the VR charts thanks to the PS4's strong install base, but the numbers show only 4.7% of console owners actually bought a PSVR.

PS Plus subscribers is another massively important metric. Sony currently has 38.8 million paying PlayStation Plus users on the network. This figure means roughly 36% of PS4 owners subscribe to the service.

There's a reason Sony is highlighting these figures. The company is clearly trying to show the PlayStation 4 is far from dead, strongly hinting the PS4 ecosystem won't die when the next-gen PlayStation 5 is released. Instead the PS4 ecosystem--PS Plus, games libraries, friends, services, etc--will carry forward onto the PS5 with full wide-scale backward compatibility.

Sony is reminding us the PS5 isn't a hard reset. It's an extension and evolution of the current ecosystem that will embrace everything that made the PS4 so powerful, especially its games library.