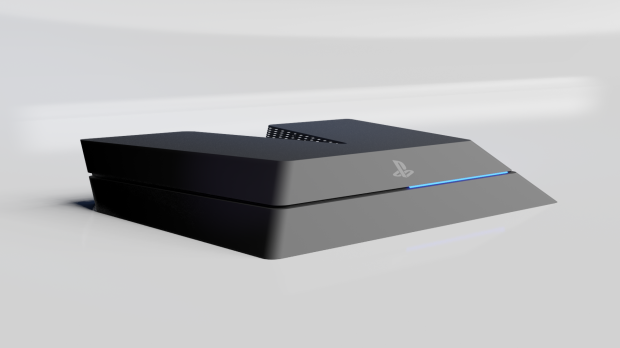 We've seen all kinds of PS5 renditions pop up over the last few months. Some renders of the PS5 devkit look pretty neat, others look like printers with a scalene triangle shape. This new batch is rather...well...confusing.

The latest PS5 renders show a trapezoidal chassis design that's eye-catching but massively inconvenient. How do you pick the damn thing up? Its all curves and contours on the sides and the stingray-shaped V-molded exhaust port in the back. Picking this thing up would be like trying to pick up a penny with chubby fingers. It just doesn't work and is an expensive disaster waiting to happen. 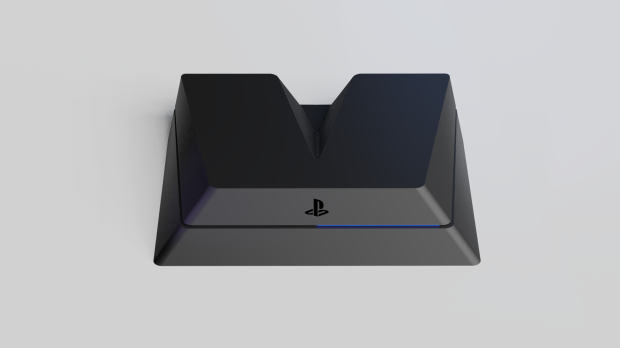 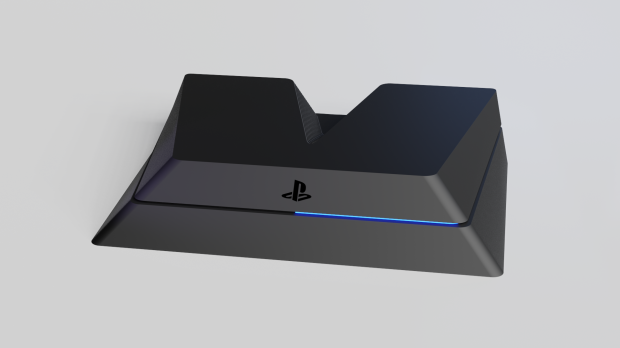 Also the console is way too small. The PlayStation logo is very disproportionate to the overall housing, making the PS5 look more like a stylized PlayStation VR breakout processing box than an actual next-gen console. 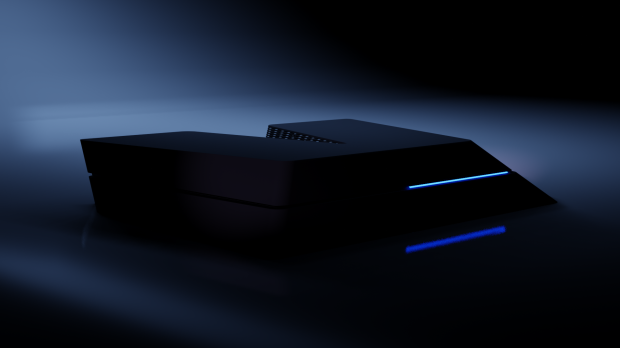 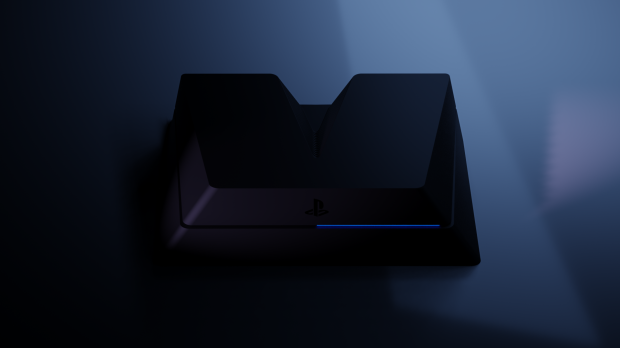 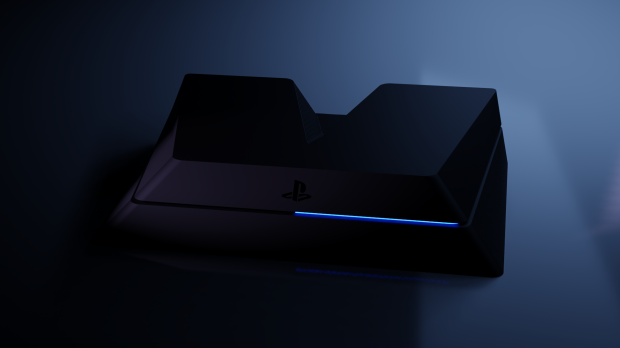 Nitpicking aside, it's still interesting to see these kinds of renders on the web. Next-gen season is an exciting time filled with all kinds of unconventional and outlandish designs, and to their credit, artists are trying to keep things a bit more realistic this time (if extremely unwieldy).

Sony could reveal some PS5 details during their CES 2020 press conference tonight at 8PM EST. We'll have all the latest from the show.