A bit ago VR developer Immersive VR Education said a next-gen PSVR headset would accompany the PlayStation 5's launch in 2020. This was a mistake, and the company is now walking back its claims. 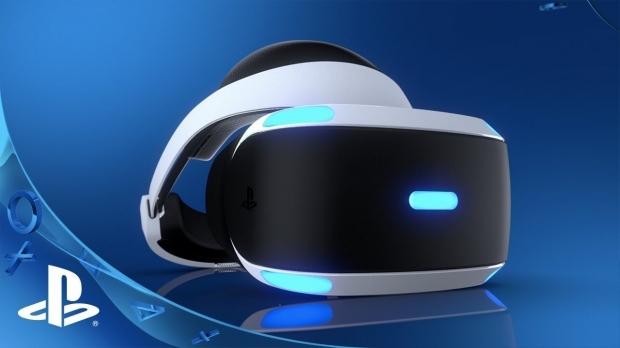 Sony may not release a new PlayStation VR headset along with the PlayStation 5's in holiday 2020 after all. At least there's no confirmation of it from Sony or other developers. Immersive VR Education CEO David Whelan clarifies the firm's previous statement and says it was an error based on supposition.

"That statement was picked up in error from a trading update sent out to our investors," Whelan told UploadVR in a statement. "We mentioned to our investor relations company that we intend to fully support the PS5 with our current suite of software. We are not confirming that there is a PSVR Version 2 in the works. Our investor relations company picked it up as a new headset for PS5 which might not necessarily be the case."

A new PlayStation VR makes sense for Sony, but it doesn't necessarily make sense to launch it alongside the PlayStation 5. Sony has hinted a new headset is in the works, and various patents indicate things like improved FOV, eye-tracking, and even wireless connectivity could be included.

At the same time, Sony confirmed the current PlayStation VR headset will be supported on the PlayStation 5. Plus the HMD is still selling quite well; The PSVR has sold 4.2 million units as of March 2019, and was the best-selling headset in Q4'19 with over 338,000 headsets sold.

So right now there's no immediate need to replace the PSVR. As the PlayStation 5 matures and devs get more comfortable with the new console's hardware capabilities we could see a next-gen PSVR roll out.