The PlayStation 5 and Xbox Series X could sell up to a combined 8 million units in 2020, Wedbush Securities analyst Michael Pachter predicts. 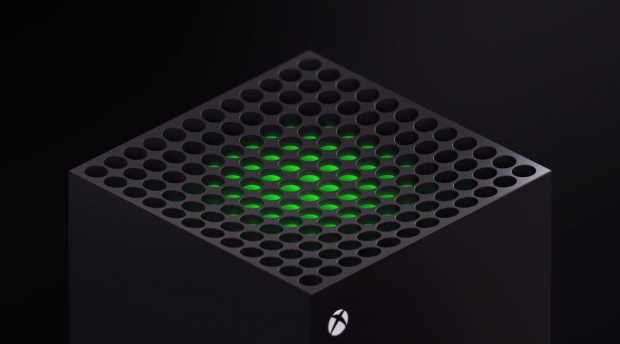 Next-gen consoles might not sell as well as their forebears. The systems will feature enthusiast-grade hardware to belt out 4K 60FPS gaming (as well as 8K gaming support) thanks to a beefy new Zen 2 CPU and Navi GPU SoC from AMD, as well as a new kind of custom SSD storage tech. These kinds of specs should bring a hefty price point of up to $500, but there's also reports the PS5 could be lower-specced to hit the magical $399 launch price to conquer next-gen sales.

Based on historical current-gen data we can make some predictions, and that's exactly what analyst Michael Pachter has done. Remember next-gen systems are extensions of PS4 and Xbox One ecosystem that will support accessories and games from the current gen. That could buffer or hinder sales figures depending on the price and extent of inter-generation support (people may be less likely to adopt an Xbox Series X if it costs too much and doesn't have a lot of new games, for example).

When it comes to launch sales, though, price is the most important determining factor.

"Consoles typically sell in the 2 million range in the U.S., and they typically sell about the same globally, so between 3-4 million each depending on price," Pachter said in a the most recent episode of Pachter Factor.

Here's a quick comparison of how current-gen consoles sold at launch:

Neither Sony nor Microsoft have revealed the exact MSRP of their respective systems, but I suspect Sony could take a bigger hit because it depends more on volume sales whereas Microsoft pushes services over hardware purchases.