The PS5's backwards compatibility will probably only include PS4 games, and shouldn't natively play PS1, PS2, or PS3 game discs. 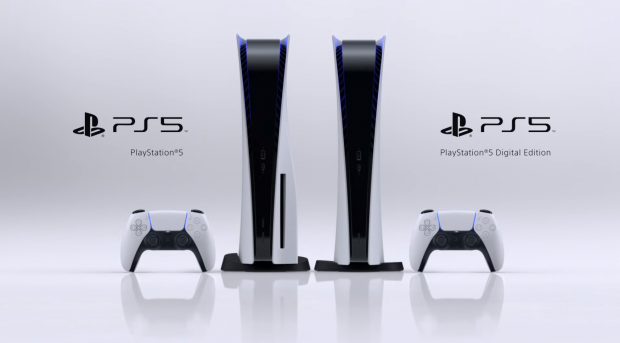 Sony wants its next-gen PlayStation 5 to play thousands of PS4 games when it releases this holiday. The PS5's custom SoC, OS, and software architecture environment was built from the ground up with PS4 backward compatibility in mind. That doesn't include PS1, PS2 or PS3 games, though. At least that's what's Sony is hinting.

While Sony strongly indicates the PS5 will only be backwards compatible with PS4 games, the company isn't yet ready to disconfirm speculations. In a recent interview with GameSpark, a Sony rep says PS4 game support is currently the top focus:

"We focus working on PS4 BC so that users can move to new console with their PS4 libraries. There is nothing we can answer about BCs with PS1, PS2 & PS3."

It makes sense to focus on the PS4 exclusively from a business standpoint. The PS4 has sold over 1 billion games across 110 million systems, so it's imperative Sony find a way to carry that software ownership forward so they don't interrupt critical engagement, sales, and monetization of games and services.

The stark reality is that Sony won't gain much by adding disc-based PS1, PS2, and PS3 game support. These games aren't being manufactured any more, and are sold in secondhand retailers and used storefronts where Sony doesn't make any money on each sale. At best Sony would sell these games digitally on the PlayStation Network similar to legacy integration on PS Now. 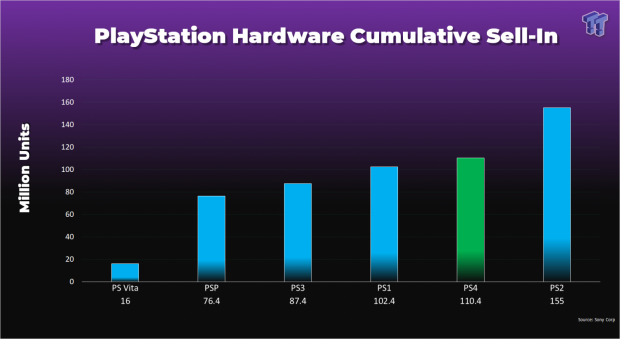 Another reality is that hardware has dramatically evolved since those eras.

These legacy consoles are just too different than the more modern PlayStation architectures, and Sony has changed how the PS5 handles backwards compatibility on a hardware level.

The PlayStation 5 emulates the PS4 and PS4 Pro on a chip logic level instead of literally jamming in another console's chipset into the system. Early PS3s, for example, shipped with a full PS2 chip onto the motherboard. The result was costly for Sony. 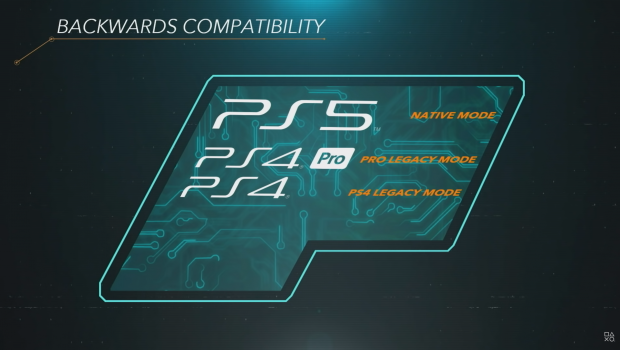 Also remember the PlayStation 5 will natively boost any game you play on it. Every PS4 game that's playable on the PS5 will be significantly enhanced and some games simply can't handle the boosts. These titles have to be manually adjusted by developers, hence why Sony is pushing a big backwards compatibility endeavor.

As such, it's very unlikely the PlayStation 5 will play older-generation game discs from the PS1, PS2, or PS3 eras.

The Xbox Series X, on the other hand, supports four generations' worth of backwards compatible console eras: Xbox, Xbox 360, Xbox One, and Xbox Series X.

The PlayStation 5 is slated to release holiday 2020. No official release date or pricing has been revealed so far. Check below for more info: