Half-Life: Alyx is easily my best game of 2020 and one of the most enthralling, immersive, amazing, truly game-changing experiences I've ever had. So it comes as no surprise to see it dominating Metacritic.

The year is only just beginning as we're not even at the end of Q1 2020 and still have some gignatic releases like Cyberpunk 2077 from CD PROJEKT RED later this year -- and who can forget Microsoft with its next-gen Xbox Series X and Sony with its PlayStation 5 consoles. We shoujld expect a bunch of new games announced and released throughout the year, but can any of them topple what Valve crafted with Half-Life: Alyx? I really don't think so.

Half-Life: Alyx is a once-in-a-generation type of game, something you truly need to play all the way through to really understand. I was screaming and crying in the last few seconds of the game, no joke -- my review on Half-Life: Alyx will drop in the next few days. I just need time for things to... sink in. 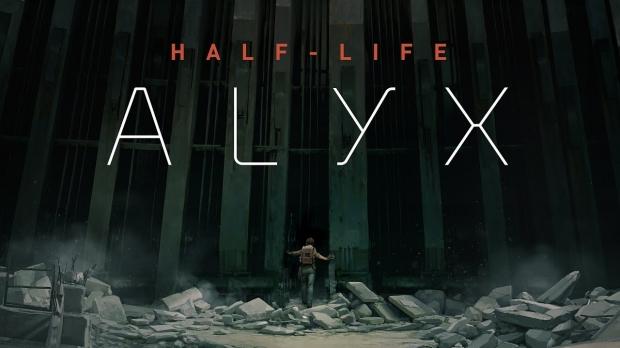