Valve hosted a Reddit AMA highlighting a bunch of new details on Half-Life: Alyx for us to goss over, with the team saying that the game is completely finished. 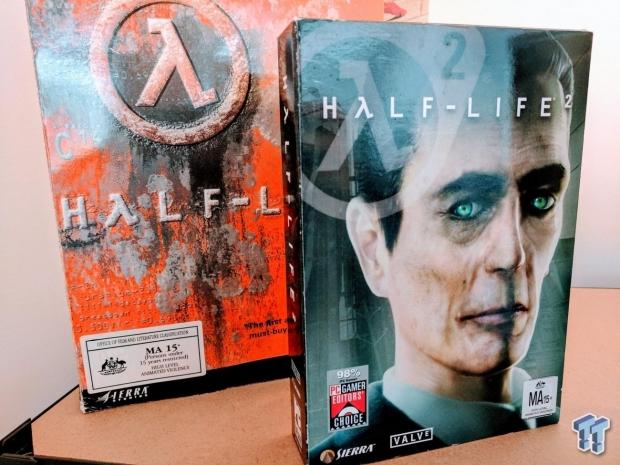 Valve said: "With the exception of some tweaks to the absolute final scene, the game is done. Lots of us at Valve, as well as playtesters, have played through the entire game multiple times. Right now we're primarily polishing and fixing bugs, which is where we'd hope to be at this point in the development cycle. We're confident we'll hit our intended release. (We let the Valve Time happen before we announced Half-Life Alyx)".

This is great to see, as it means Half-Life: Alyx should be one of the only AAA games of the last few years that hasn't been delayed. It's right around the corner, with the developer making all Half-Life games free-to-play ahead of Half-Life: Alyx's launch.