We are just hours away from Half-Life: Alyx releasing, with Valve unleashing the first new game in the Half-Life universe in 13 years on March 23 -- in VR only. 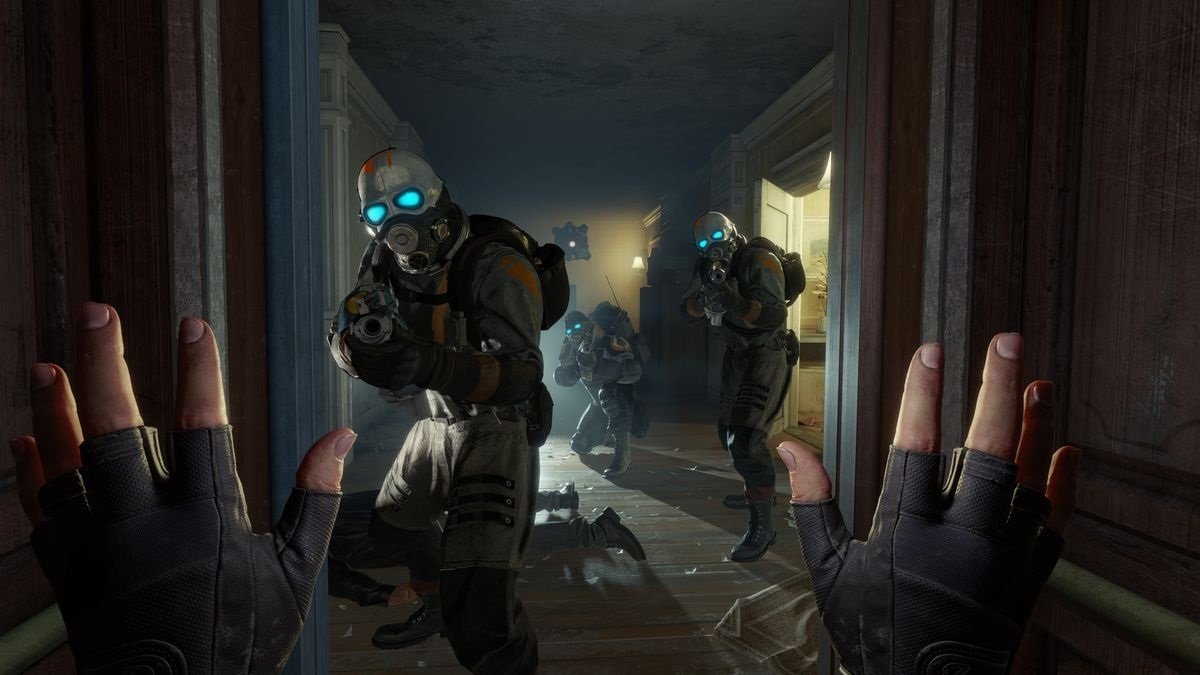 Valve has now opened up the pre-loading floodgates on the game, with Half-Life: Alyx pre-loading right now on Steam with a download that weighs in at 48GB. The game itself once it is unpacked and installed onto your PC is 67.3GB, which is bloody huge in comparison to the 6.4GB that Half-Life 2 required.

I've written an extensive Half-Life: Alyx Buyers Guide article that covers what PC hardware I recommend, as well as the required VR headsets to run the game since Half-Life: Alyx is a VR-only game.