I've taken a short break from Half-Life: Alyx to interact with the real-world again, as I have two kids staying home from school right now, and a job to do -- and that job, is to write more news about Valve stuff. Check out my Half-Life: Alyx Buyers Guide right here. 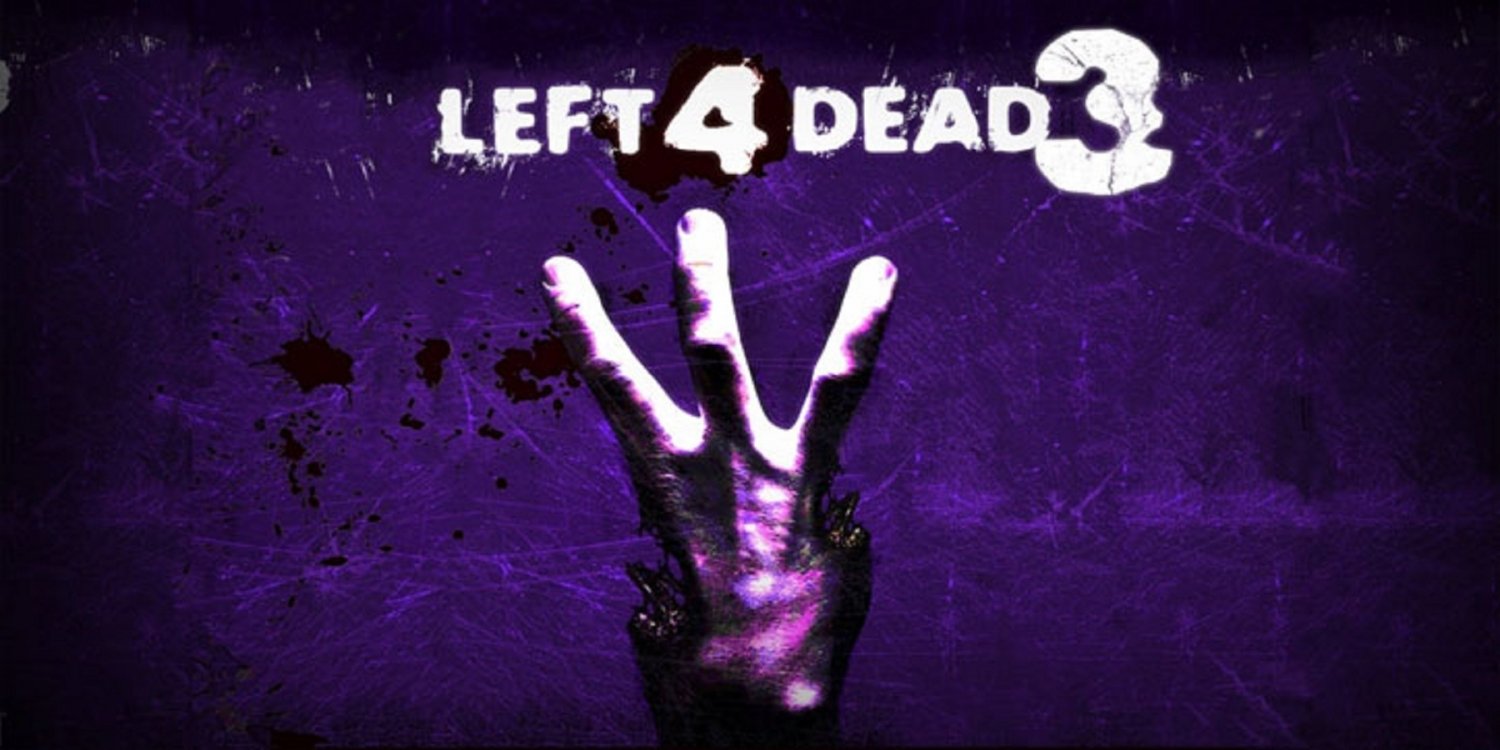 Now that Half-Life: Alyx is in the wild, Valve is returning to talking to the media in a big way, where Chris Remo and Robin Walker from Valve sat down with IGN. They talked about all things Half-Life: Alyx, Portal VR, Left 4 Dead 3, and more. Left 4 Dead is another game close to my heart, as it was just pure 4-player mayhem in an amazing setting when it was released.

Fun fact: Left 4 Dead was the first game I played with NVIDIA's 3D Vision glasses at the time, and utterly loved it. This was in the days before VR, and it was one of the driving forces of making me believe VR would take off eventually -- and now it has, with Half-Life: Alyx.

Valve talked about Left 4 Dead 3 and all those rumors from not-so-long ago now, where they said: "We did briefly explore some Left 4 Dead next-gen opportunities a few years ago, but we are absolutely not working on anything Left 4 Dead-related now, and haven't for years".

Robin Walker explained how Valve was experimenting with Left 4 Dead 3 using the new Source 2 engine, where he said: "We used parts of a Left 4 Dead level as the first bit of level geometry to start building in Source 2, so a bit of that got out. It was essentially a rendering test, and people thought that meant we were working on Left 4 Dead".

Walker continued: "We built lots of different things as part of building technology in Source 2... There were groups here who would generate a product in mind that would attempt to be a target for Source 2, and so a couple of those were Left 4 Dead-related things, but none of them reached the point where we were like, 'now this is a product team that we're going to build a big product around.' They were more tools for moving Source 2 forward".

Check out the full chat between Valve and IGN here.