Valve surprised all gamers with the super-surprise announcement and mind blowing trailer to Half-Life: Alyx just a few days ago, but what will you need to run the latest adventure in the Half-Life universe?

First off you're going to need a VR headset as there is no non-VR version of Half-Life: Alyx planned, with Valve building the game for the virtual world of VR. As for the minimum requirements, Valve is asking for an Intel Core i5-7500 or AMD Ryzen 5 1600 processor, 12GB of RAM and either an NVIDIA GeForce GTX 1060 or AMD Radeon RX 580 with at least 6GB of VRAM.

Half-Life: Alyx is powered by the current Source 2 engine, and sees Valve adding an entire new level of physics that is unparalleled -- as well as including a physical player body. You can freaking pick up individual shot gun shelves off shelves as you rummage for ammo... we're talking next level Half-Life in VR gameplay here. 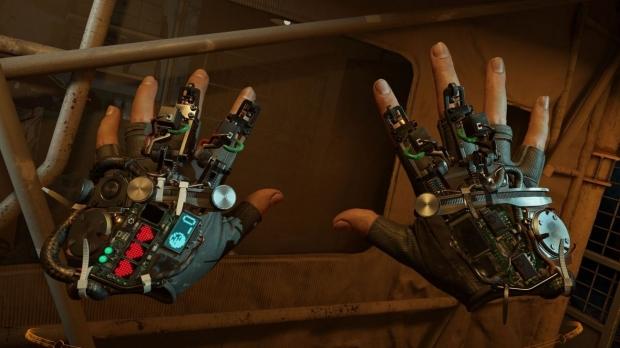