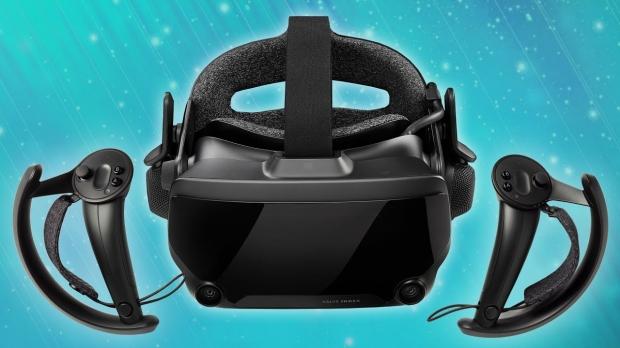 Valve opened up a new wave of Index headsets on March 9, and within 30 minutes they were sold out. There were some customers who were locked out of their Index sales with issues on Valve's own website -- where they refreshed and lost their headset. I can't imagine the pain to their soul, as it would've crushed me, too.

The new wave of Valve Index headsets will be sent out in the next 8-10 weeks, while Index controllers will ship in 3-5 weeks. If you were looking at spoiling yourself and buying a Valve Index for Half-Life: Alyx on March 23, you'd be waiting until at least sometime in May before you're playing it on your Valve Index if you ordered your new VR headset today.