Every Half-Life game is going free-to-play on Steam until March 2020, Valve today announced. 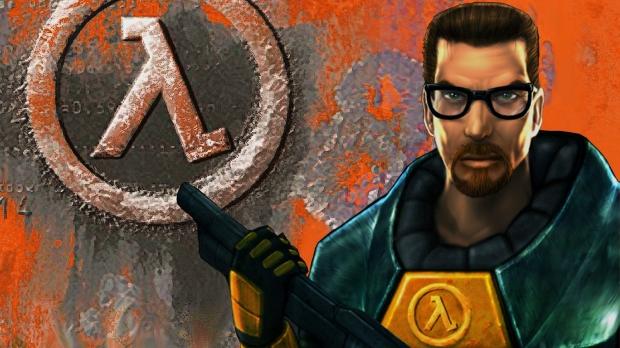 Haven't played the Half-Life games, but want to buy the new Half-Life: Alyx VR game? Valve has you covered. Gordon Freeman's entire sci-fi saga is now free-to-play on Steam for the next few months, including the original 1998 PC classic, its spin-offs, and of course the excellent Half-Life 2 and its accompanying episode. You'll still have to buy them after the free period ends, though. They're not free to keep, just free-to-play.

Remember that Half-Life: Alyx is a prequel that bridges the original Half-Life and Half-Life 2, not an actual sequel. Valve wants you to play through the current games before you try out its new VR-only experience. And honestly if you've yet to play these games you really need to jump in. The original is pretty much timeless and holds up well today (my friends and I still fire up Sven Co-op for some hilarious antics).

The following Half-Life games are now free-to-play up until Half-Life: Alyx's launch in March: