It's finally happening! After 15 years, Valve is returning to Half-Life with a flagship VR game. 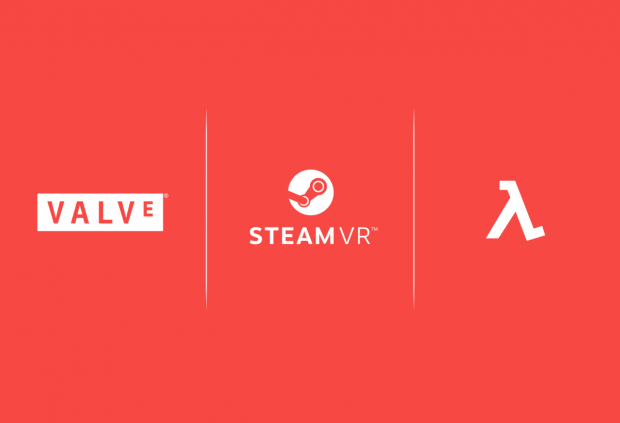 After lots of leaks and rumors, Valve today confirmed Half-Life: Alyx is indeed real, and will be revealed Thursday, November 21 at 1PM EST.

No official details other than the game's principal protagonist Alyx Vance have been confirmed just yet. Expect FPS chaos with full utilization of current-gen Vive VR tech, along with Valve's own proprietary Index HMD.