Valve has just completed a Reddit AMA session for Half-Life: Alyx, where the world has found out a bunch of new details on what should be the best VR game ever released. To bring you up to speed, check out the Half-Life: Alyx announcement trailer below:

One of the most concerning things about Half-Life: Alyx is whether it will be delayed from its March 2020 release, and the answer to that is: no. Valve confirmed the news during its Reddit AMA, saying: "With the exception of some tweaks to the absolute final scene, the game is done. Lots of us at Valve, as well as playtesters, have played through the entire game multiple times".

The developer continued: "Right now we're primarily polishing and fixing bugs, which is where we'd hope to be at this point in the development cycle. We're confident we'll hit our intended release. (We let the Valve Time happen before we announced Half-Life Alyx)".

But it is the size of the team that is another big surprise, with the AMA session highlighting that 80 people are in the Half-Life: Alyx team at Valve. This is more than any other single team EVER at Valve, and Valve has made some gigantic, iconic games including Half-Life, and Half-Life 2. 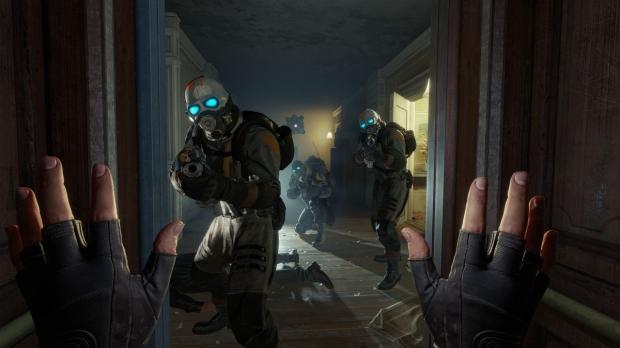