Yesterday Microsoft pretty much revealed everything there is to know about the Xbox Series X, including specs, software architecture features, new SSD tech and memory cards, and amazing upscaling capabilities. Tomorrow Sony will do the same for the PS5. 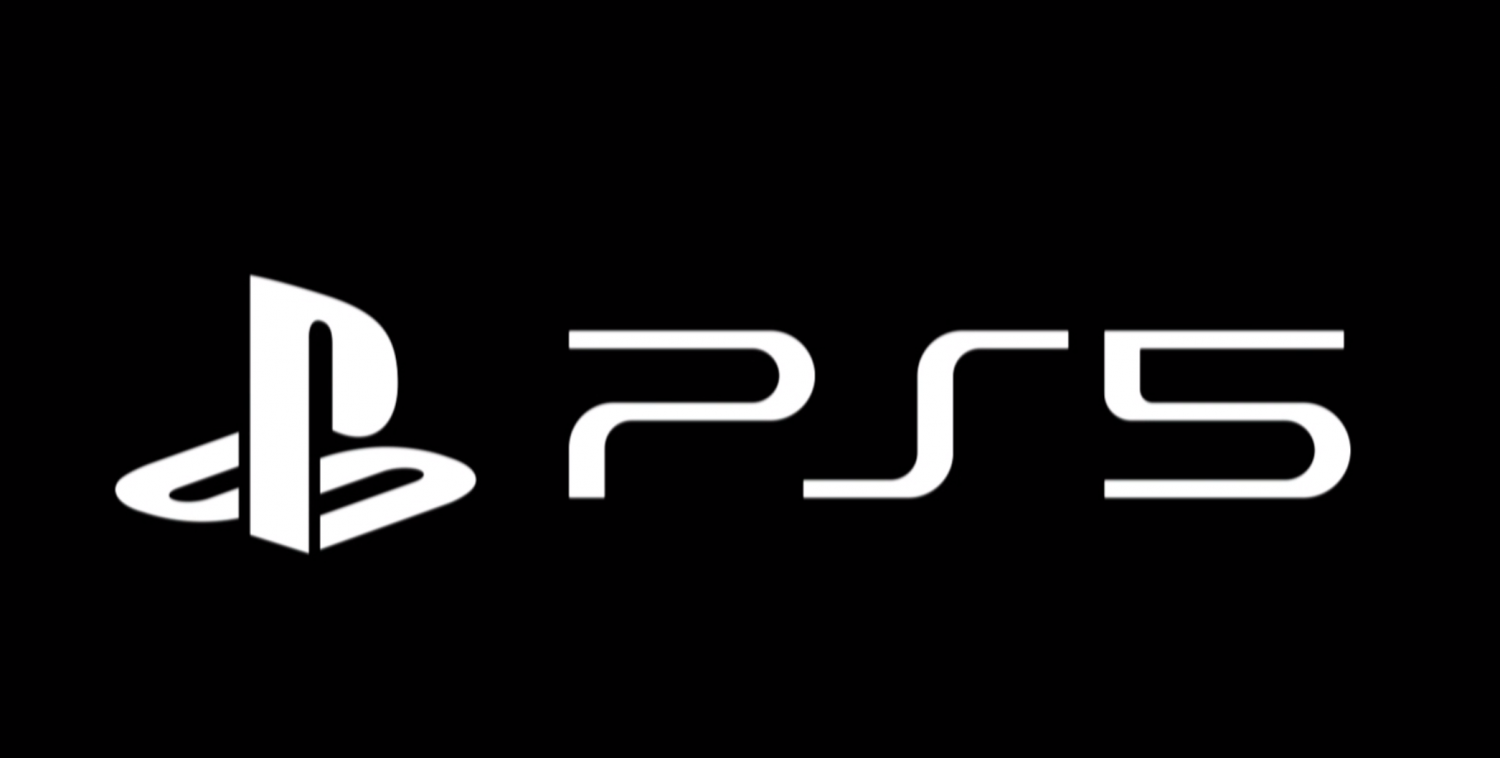 Sony will reveal key information about the next-gen PS5 in a special live stream tomorrow hosted by system creator Mark Cerny, the company today announced. Cerny will "provide a deep dive into PS5's system architecture, and how it will shape the future of games."

We expect to see detailed info on PlayStation 5 specifications--Cerny should confirm RDNA 2 in the PS5's GPU, for instance--ray tracing capabilities, the ultra-fast SSD, and hopefully some game demos.

The PlayStation 5 and Sony's official next-gen plans have been shrouded in mystery. Now that everyone is home worldwide due to COVID-19, it's the perfect time to reveal a big console. We may even get a look at the PlayStation 5's console design, something that's been hotly anticipated since the funky V-shaped devkits popped up months ago.

The PS5 reveal stream will kick off tomorrow, March 18 at 9AM PST/12PM PST on the PlayStation Blog.

So what do we know about the PlayStation 5? Quite a bit actually.

Sony's next-gen PlayStation is a lot like the Xbox Series X. It's built on a 7nm SoC designed from AMD and also features a Zen 2 CPU and Navi GPU, complete with ray tracing support, 8K resolution gaming, and more.

SIE will create new experiences through PS5 and take entertainment to the next level.

Check below for more info on everything we know about the PlayStation 5 so far, but a lot of the specifications have been unverified by Sony:

PlayStation 5 specs and details (Some Unverified):