It seems that cryptocurrency jacking is the new thing, with Tesla Motors now hit not just once but twice - the first of which with cryptojacking, and then an exposure to data theft. 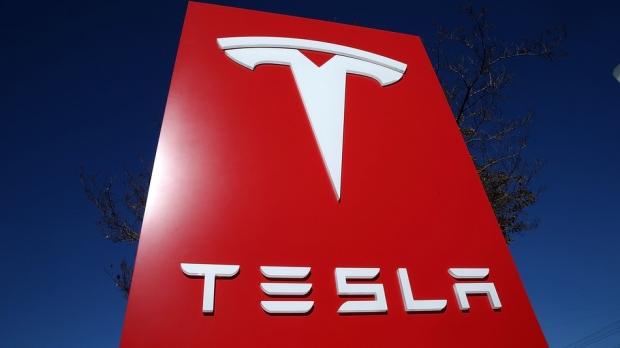 The electric car maker was hit by hackers recently, something security researchers at cloud security firm RedLock revealed. RedLock said that the unprotected Kubernetes console that Tesla owns saw hackers getting into their systems, and mining cryptocurrency.

Kubernetes is something Google designed, and is used to deploy and manage containerized apps in the enterprise market. Tesla was vulnerable to the hit, as the console was unsecured in their AWS (Amazon Web Services) environment. Varun Badhwar, CEO and co-founder of RedLock said: "We weren't the first to get to it. Clearly, someone else had launched instances that were already mining cryptocurrency in this particular Tesla environment".

Thanks to Tesla not being totally secure, hackers broke into their systems and mined cryptocurrency, but making sure that their CPU usage wasn't at 100% in order to alert system administrators. RedLock explained: "the hackers had most likely configured the mining software to keep the [CPU] usage low to evade detection".