Right now we're in one of the worst positions ever for consumer graphics cards, with prices sky high and stocks at rock bottom, most GPUs are being eaten up by crypto miners. What can help, other than a purported next-gen GeForce GTX 20 series and possibly mining-specific SKUs of GTX 20 series cards? Ethereum ASIC miners, that's what. 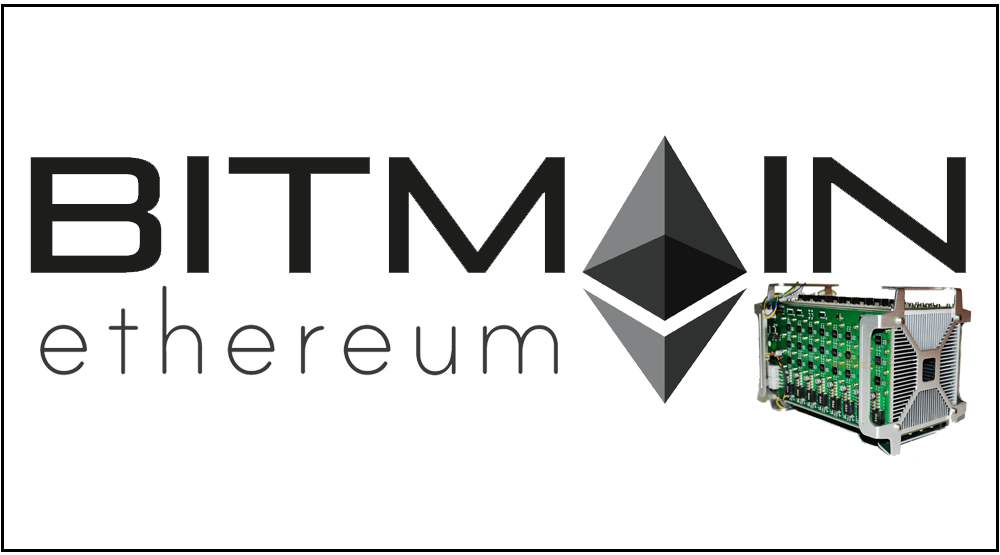 The latest news coming in from China is that mining giant Bitmain is working on an Ethereum ASIC miner, the purported Antminer F3. Bitmain's rumored F3 Ethereum miner would pack 3 motherboards with 6 ASICs per motherboard, as well as 32 x 1GB DDR3 memory chips that would make for a very power efficient, but incredibly powerful Ethereum ASIC miner. This would put GPU mining for Ethereum out of business, almost overnight.

Bitmain is reportedly meeting with a few manufacturers in Taiwan, so you can be sure that they're talking to TSMC and others in order to see how many chips they can get their hands-on.

The new ETH ASIC chips will begin production later this month, with the ASICs hitting 200-200MH/s and this could be even better with final hardware. We would be looking at between $2500 and $3000 for the Atminer F3 Ethereum ASIC miner, which is not too bad at all considering the purported 200-220MH/s mining power.