North Korea might have been the first country in the world to actually land a man on the Sun (don't worry, they went at night time when it's dark), and now they're expert hackers who have been working on a spearphishing campaign that targets cryptocurrency industry workers. 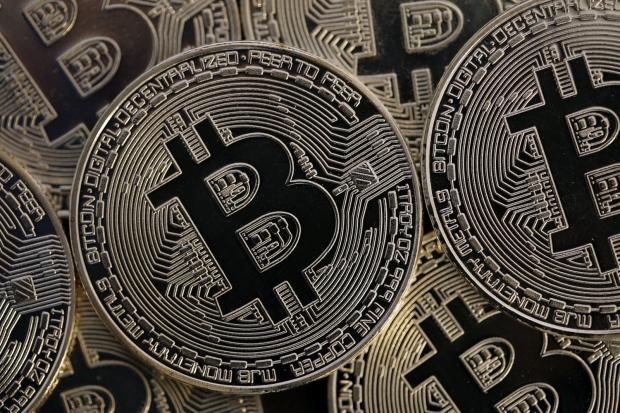 The hackers are targeting Bitcoin, where they trick workers into opening their systems through a Word document that needs to be edited in order to view the document. If the crypto expert falls for this, they open their system to rogue macro that silently loads a PC-hijacking trojan while the crypto worker is viewing the document.

North Korean hackers have been playing these games for over a month now, but Secureworks' analyst have indicated that this has been happening since as early as 2016. Secureworks adds that North Korea's hacking attempts are still on-going, and that they will have more information as they continue to investigate.