The cryptocurrency mining malware problem is extending into parts of the world that no one expected, with the UK government now directly affected with "thousands of websites" including sites belonging to NHS (National Health Services). 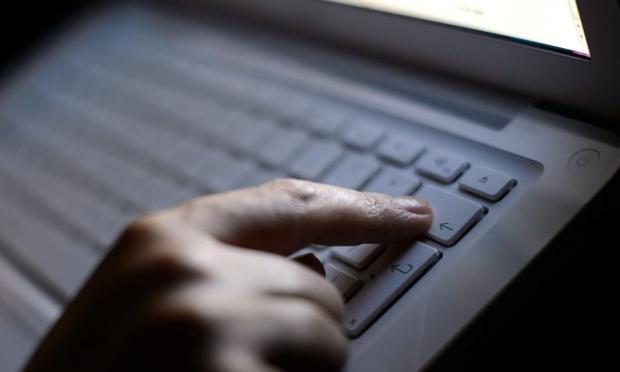 Over the weekend, the website of the Information Commissioner's office that is the UK's data protection watchdog, was taken offline in order to deal with crypto mining malware. The malware was inserted through websites codes to BrowseAloud, which is a plugin that helps the blind and partially-sighted people to use the internet.

CoinHive is back again as the culprit, where the malware is inserted through the compromised BrowseAloud plugin and then mines Monero on users' PCs. Scott Helme, an IT security consultant said he received a message from a friend who said their anti-virus had detected an issue after they had visited a UK government site.

Helme told Sky News "This type of attack isn't new - but this is the biggest I've seen. A single company being hacked has meant thousands of sites impacted across the UK, Ireland and the United States. Someone just messaged me to say their local government website in Australia is using the software as well".

Meanwhile, a spokesperson for the National Cyber Security Centre, which has confirmed they're working on the issue of the crypto mining malware, said: "NCSC technical experts are examining data involving incidents of malware being used to illegally mine cryptocurrency. The affected services has been taken offline, largely mitigating the issue. Government websites will continue to operate securely. At this stage there is nothing to suggest that members of the public are at risk".