The entire 'can it mine' joke has surpassed the 'can it run Crysis' thing from what feels like 50 years ago now, but then the news broke that scientists working at a Russian nuclear weapons research facility have been arrested, because they were mining cryptocurrency at the site. 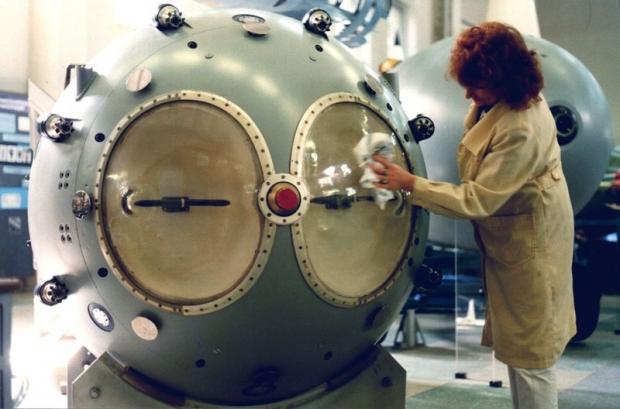 Interfax and the BBC are both reporting that scientists that haven't been named have been arrested, and handed to the Federal Security Service (FSB) after it was discovered they were mining crypto. There has been a representative from the Scientific Research Institute for Experimental Physics who has said: "There has been an unsanctioned attempt to use computer facilities for private purposes including so-called mining".

Some of these scientists were using the supercomputer at the nuclear facility to mine cryptocurrency, with the security department at the site receiving an alert that the scientists had connected the machine to the internet, which nuclear-related machines are usually not connected to the internet. But you need to be in order to mine, which is how these people were busted.

Interfax has said that there will most likely be criminal charges laid.