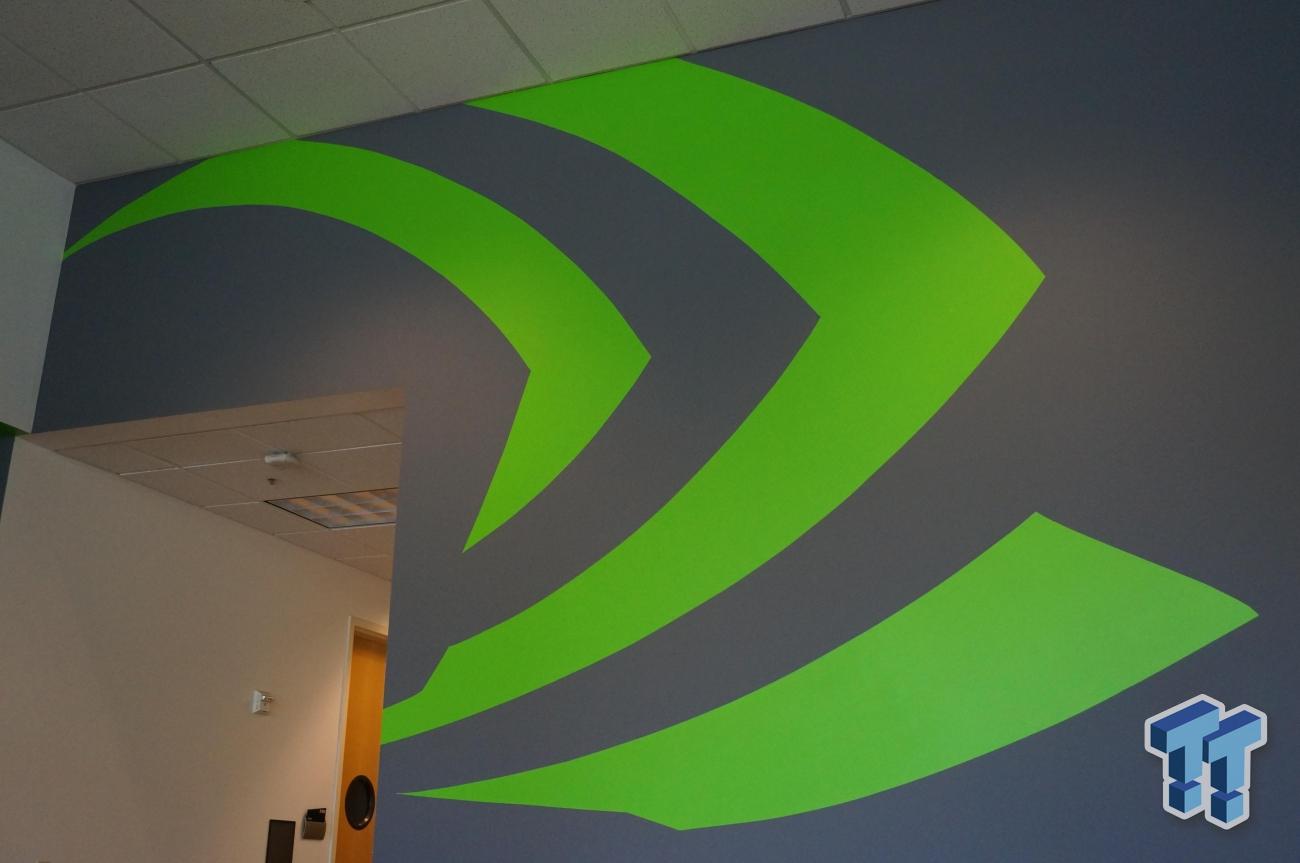 NVIDIA reported EPS of $1.78 on revenue of $2.91 billion, beating out analysts' expectations of $1.17 per share on $2.69 billion of revenue. NVIDIA stock has risen by an incredible 83% in the last 12 months, with just their gaming and data center businesses increasing revenue by a huge 24% year-over-year.

The company wasn't clear on how much money it made from the massive boom of cryptocurrency mining, but NVIDIA's CFO said that the demand for its GPUs for crypto mining had "accounted for a higher percentage of revenue than the previous quarter" and that it had "exceeded expectations".