Forget traditional bank robberies, that's like the wild west... especially now that we have cryptocurrency exchanges that can be hacked and a huge $170 million can be stolen at today's lowered values. 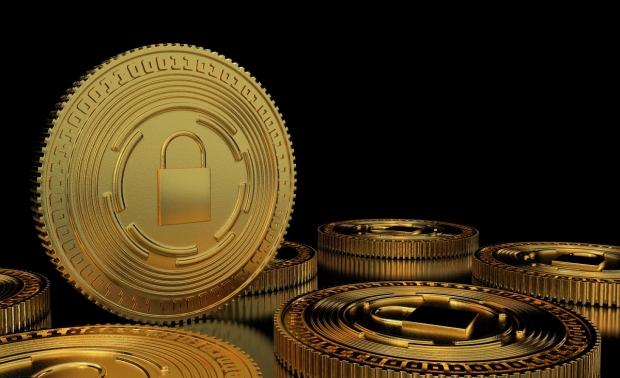 This is what has happened to Italian cryptocurrency exchange BitGrail, with the company announcing on its website that it has lost $170 million to fraudulent transactions, and that they've approached authorities over the matter. BitGrail has since suspended all withdrawals and deposits "in order to conduct further verifications".

BitGrail has said that it won't be refunding 100% of what users' lost, with BitGrail founder Francesco "The Bomber" Firano saying that there's no 100% way to refund users. Firano took to Twitter, where he tweeted: "Unfortunately there is no way to give it back to you at 100% (we only got 4 MLN XRN right now)".