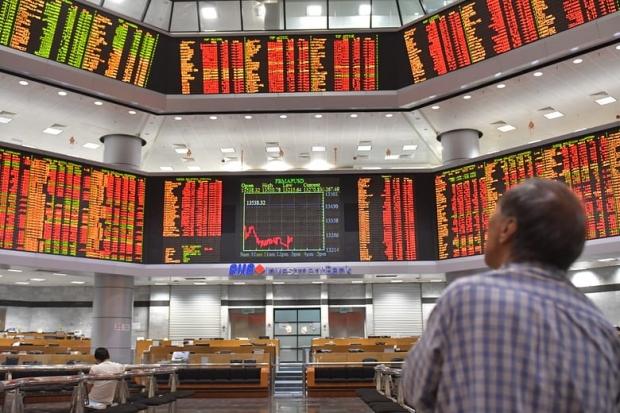 We're talking about industry giants like NVIDIA, AMD, Qualcomm, Google, Intel, Samsung, Netflix, Amazon, Apple, and everyone in between.

NVIDIA stock is hurting after getting close to $250 and is now falling down to $213.

Netflix is suffering as well, dropping from just over $280 last week to $254.

Qualcomm has dropped significantly, from $68 last week to $61 now.