US researchers and scientists have developed the Space-Based Telescopes for Actionable Refinement of Ephemeris, or STARE, which is basically a bunch of small satellites that orbit the Earth, helping satellites avoid collisions with space junk - so, really, space cops. 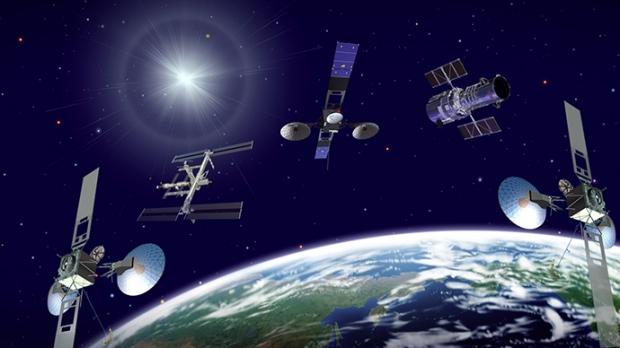 These 'space cops' have the researchers seeing a future of deploying countless satellites into Earth's orbit, with the space cops then relaying information about potential collisions between satellites and space debris back to Earth, which would then send alternative coordinates to the satellites that are in trouble.

A ground-based satellite was used to refine the orbit of the NORAD 27006 satellite, which was based on the first four observations made within 24 hours. The team managed to predict NORAD's satellite trajectory to within 50m, in under 36 hours. Considering that current technology is only capable of working out the pace of a space object within a 1km range, which gives ground operators the hard time of weeding through thousands of false alarms, for that one rock that might cause trouble.

HIV vaccine could happen thanks to a free, crowdfunded project 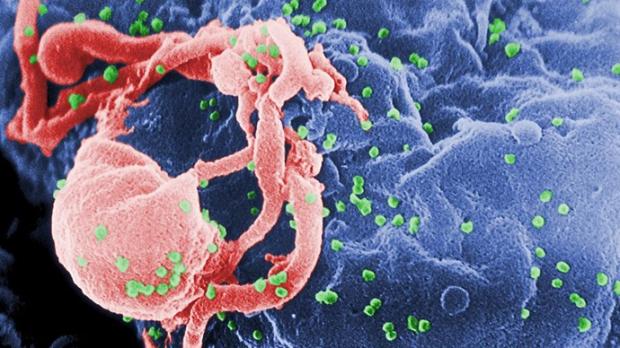 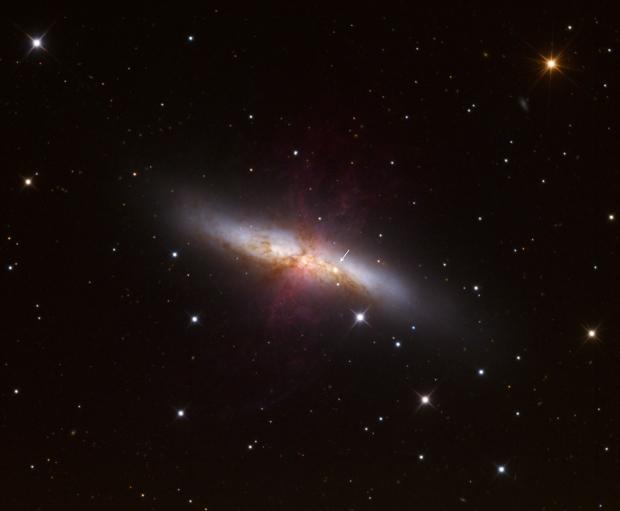 Intel and other established tech companies are showing interest in the blossoming brain-computer-interface (BCI) market, according to Mind Solutions. BCI is a dedicated communication pathway between the human brain and a device - with early focus on helping medical patients recover from severe physical injuries. 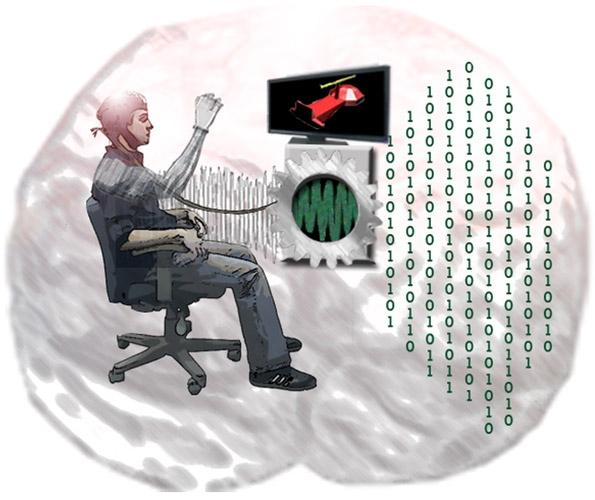 With the help of Intel and other companies, Mind Solutions hopes to see BCI become more common place over the next few years. As the number of transistors powering PCs and mobile devices increases, especially as technology surpasses neurons in the human brain, there is great potential for long-term development.

"We will finally remove the fiction from the science fiction," said Mooly Eden, Intel head of perceptual computing, during CES. It will be possible to "open a car door with our finger, receive constant information about our health" along with using devices that "interface directly with your brain."

Don't you hate it when you see an advertisement for a burger, but when you buy it, it looks nothing like it? Well, Momentum Machines has unveiled the 'Smart Restaurants' machine, a robot that is capable of making 360 gourmet burgers, per hour. 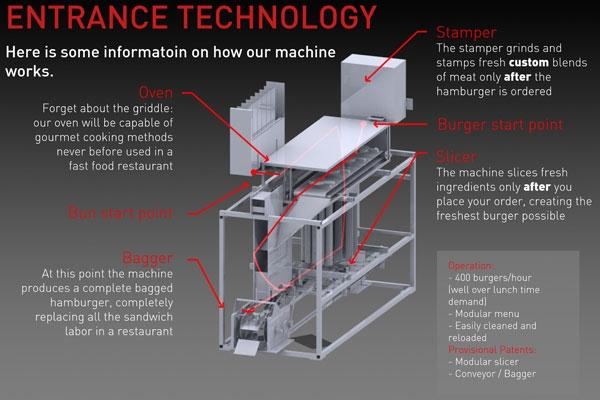 These burgers can be customized, which is nothing for this robot. The robot is 24 square foot machine, which is pictured above. Momentum Machines has said: "Fast food doesn't have to have a negative connotation anymore. With our technology, a restaurant can offer gourmet quality burgers at fast food prices. Our alpha machine replaces all of the hamburger line cooks in a restaurant. It does everything employees can do except better." 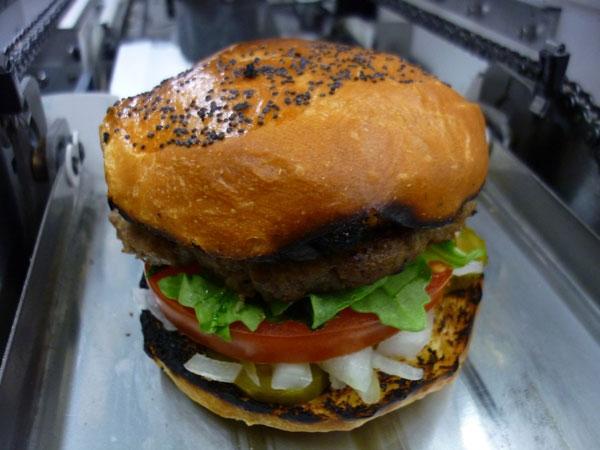 Better yet, it will make custom orders like a pro. The robot will only slice the toppings seconds before it places them onto the burger, ensuring you get the freshest burger possible. It will slide up specific slices of meat and toppings, and is a more sanitary, cleaner way of making gourmet burgers. Momentum Machines says that because of these robots' efficiency, restaurants can cut down on labor costs, and spend more on better quality ingredients.

Comet ISON is no more, new images show that it has fizzled out 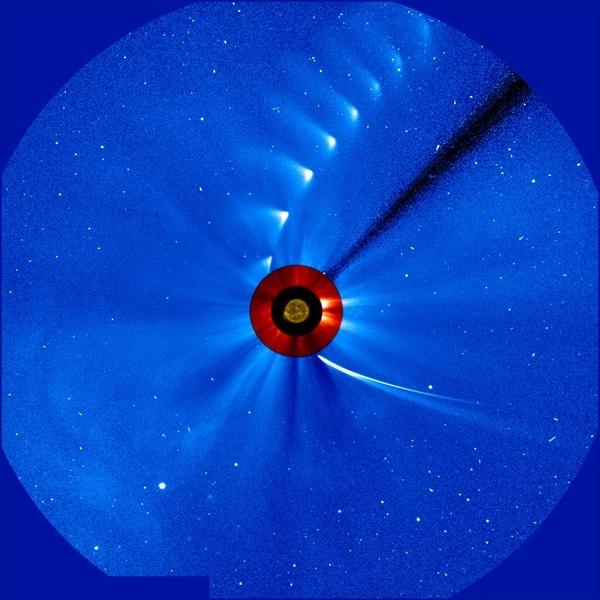 Continue reading: Comet ISON is no more, new images show that it has fizzled out (full post)

Chinese scientists use water to create metal, can print it, too 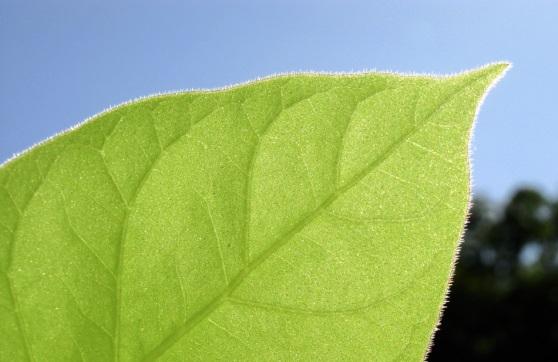 Continue reading: Chinese scientists use water to create metal, can print it, too (full post)

NASA set to launch the MAVEN mission to Mars today, watch it live 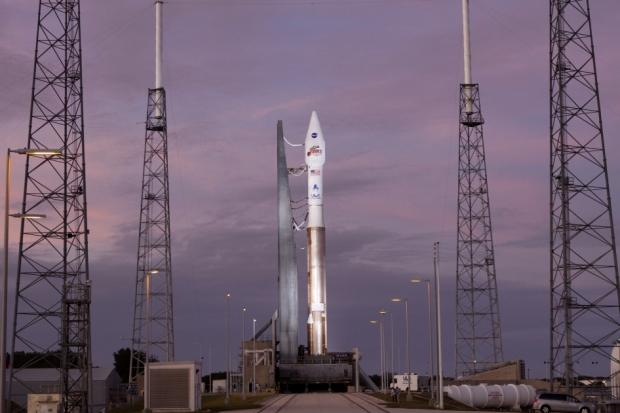 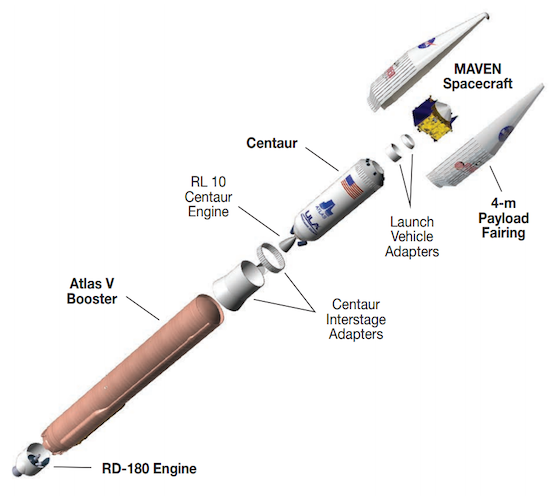 Google will invest $80 million in solar farms in California, Arizona

Google is pumping another $80 million into alternative energy projects, where it will partner up with solar developer, Recurrent Energy, and private equity firm KKR & Co. on the two projects. 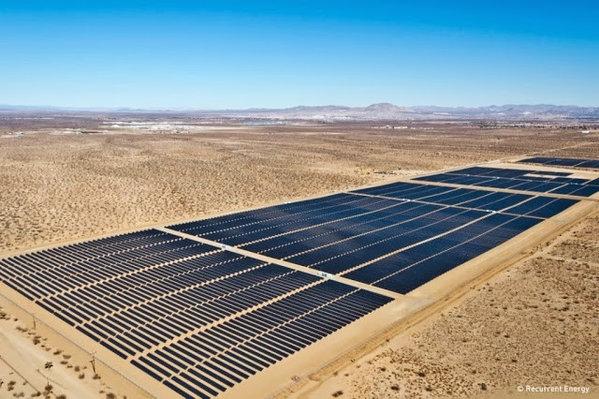 The $80 million will be used on six utility-scale solar facilities in California and Arizona, with the sunlight being captured enough to generate power for more than 17,000 homes. Google said on its official blog: "You'd think the thrill might wear off this whole renewable energy investing thing after a while. Nope -- we're still as into it as ever, which is why we're so pleased to announce our 14th investment."