Researchers have used the instruments on the back of NASA's InSight probe to create the first-ever map of Mars underground. 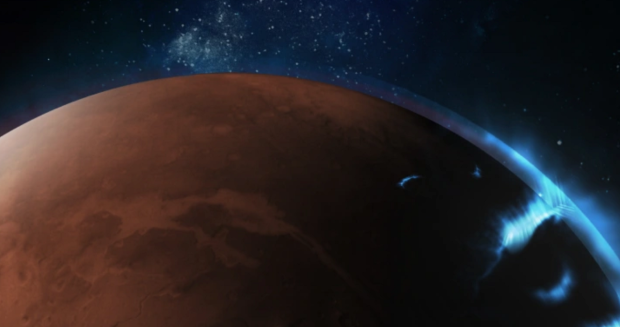 The team of geophysicists used the instruments onboard NASA's InSight probe that landed on the Elysium Planitia back in 2018 to study "marsquakes". From the data already acquired by InSight, researchers have been able to get a basic idea of what Mars' core consists of and the other important information about the Red Planet, such as the mantle and the thickness of the crust.

The Swiss geophysicists used InSight to conduct a technique that is used on Earth to "characterize places for earthquake risk and to study subsurface structure", says Cedric Schmelzbach, a geophysicist at the Swiss Federal Institute of Technology in Zurich (ETH) and corresponding author on the study. Schmelzbach explains, "The technique is based on ambient vibration. On Earth, you have the oceans, the winds, that make the ground shake all the time, and the shaking that you measure at a certain point has an imprint of the subsurface." 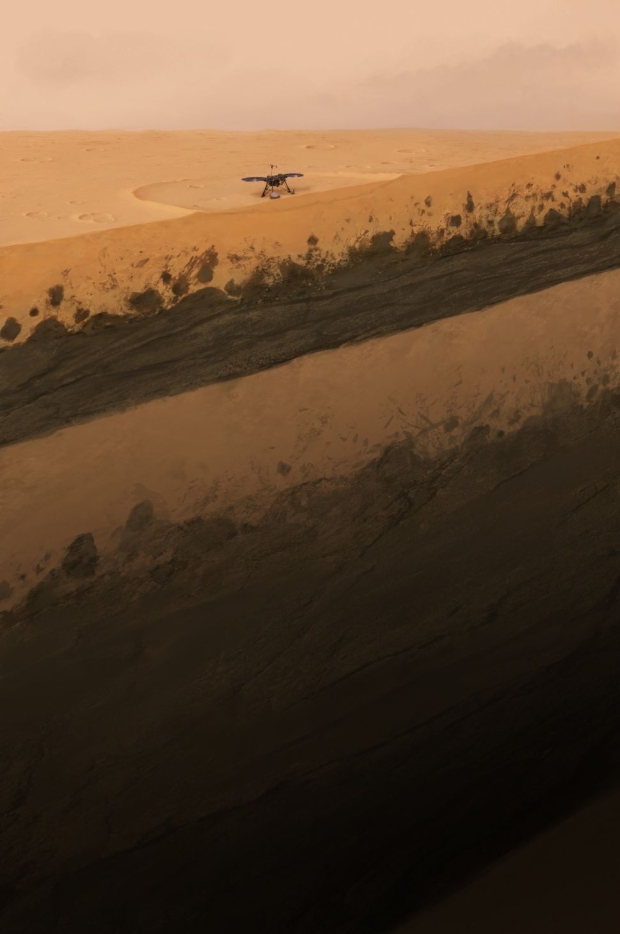 The researchers found that since Mars doesn't have much surface activity, such as oceans, the planet appears to be much quieter than Earth. However, the researchers listened to the interaction between the Martian wind and the ground beneath and were able to map the subsurface in high detail.

Schmelzbach said, "The resolution gets coarser the deeper we get. Close to the surface, we can resolve layers that are one meter [three feet] thick. But in greater depths it is really a few tens of meters [10 meters = 33 feet]."

If you are interested in learning more about this new map of Mars' underground, check out this link here.