For those not updated with the goal of the mission, NASA is attempting to redirect an asteroid by colliding a vending machine-sized spacecraft into a Great Pyramid of Giza-sized asteroid. The space agency is aiming the spacecraft at an asteroid that is orbiting a larger companion asteroid. As previously stated, the goal of the mission is to see if the spacecraft can change the orbit of the asteroid, and with the results, NASA will be able to know if this form of redirection is a possible solution if an asteroid that's on a trajectory with Earth is found.

DART launched on the back of the SpaceX Falcon 9 launch vehicle, and overall the launch was a success. SpaceX has taken to its official Twitter account to post three images of the launch, and while the images posted to the Twitter account are low-resolution, the company has uploaded HD versions to its Flickr account. If you are interested in learning more about the DART mission, check out some of the links below. 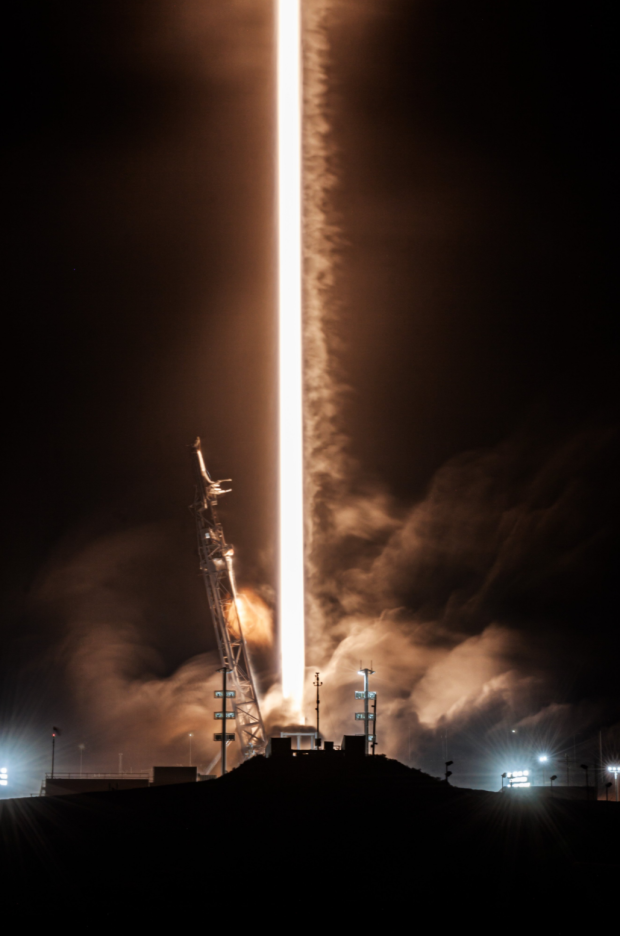 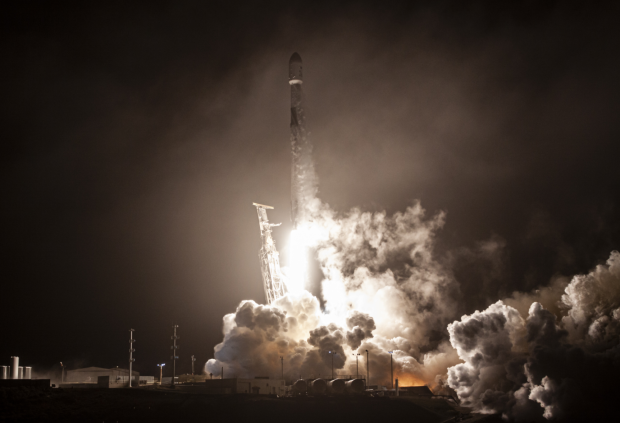 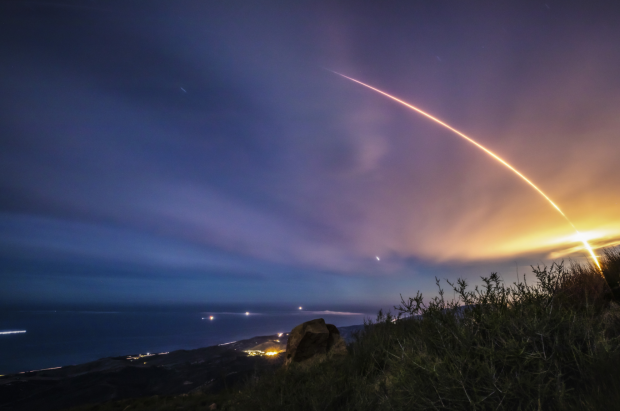