On November 19 an astronomical event that hasn't happened in 580 years took place and skywatchers around the world stopped to bare-witness the Beaver Moon. 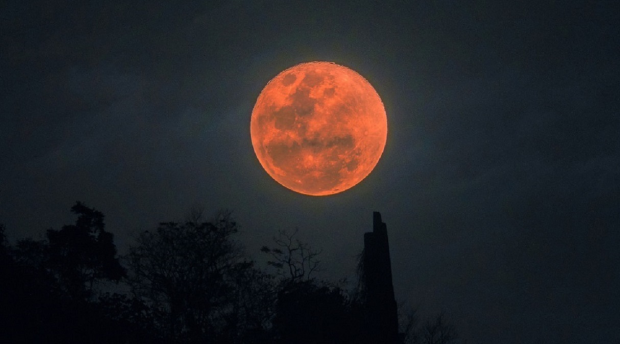 On Friday morning the Moon passed into Earth's shadow for about three and a half hours and during that time 95% of it was covered in shadow, resulting in an eerie red to emerge. This event was the longest partial lunar eclipse to occur in 580 years, and was seen from all around the world as images of the spectacle were shared online.

So, why did the Moon turn red? Simple answer is Earth's atmosphere. Since the Earth is positioned in between the Sun and the Moon, the mass of Earth blocks out majority of the Sun rays, but some of these rays went around Earth, passing through our planet's atmosphere and letting only longer wavelengths of light, such as red, through to hit the Moon. This process is why we see a reddish hue on the surface of the Moon. Below are some images of the partial lunar eclipse from different parts of the world. 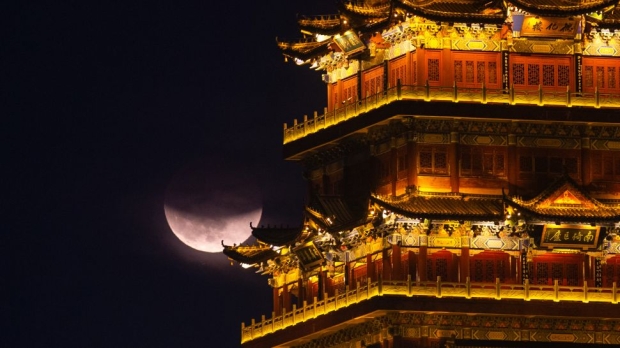 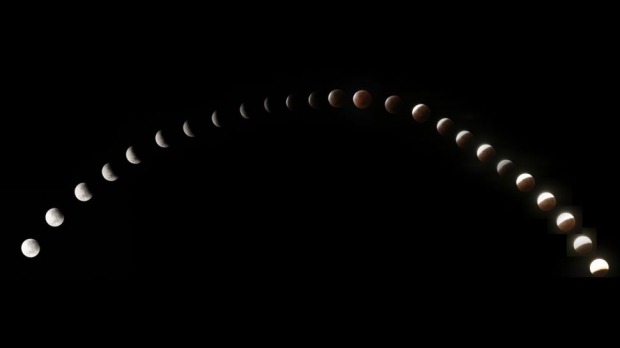 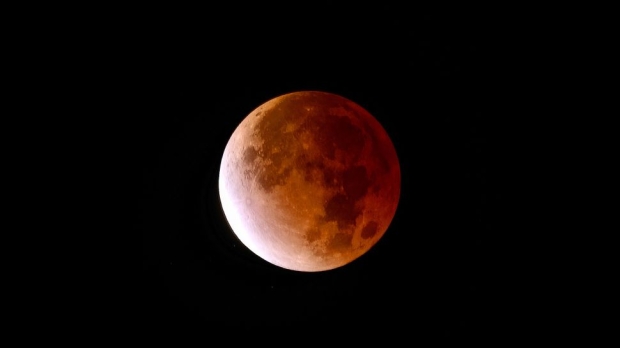 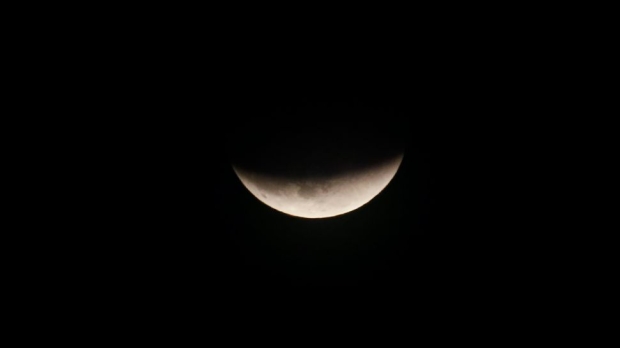 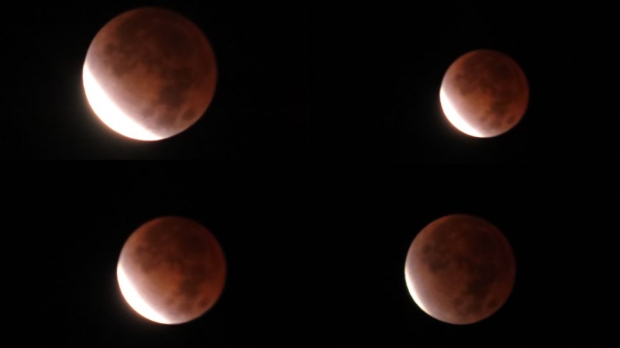 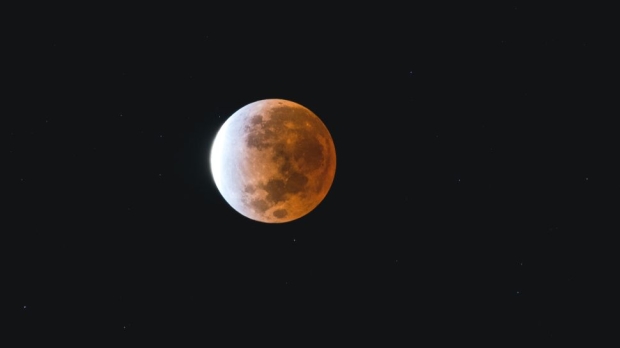 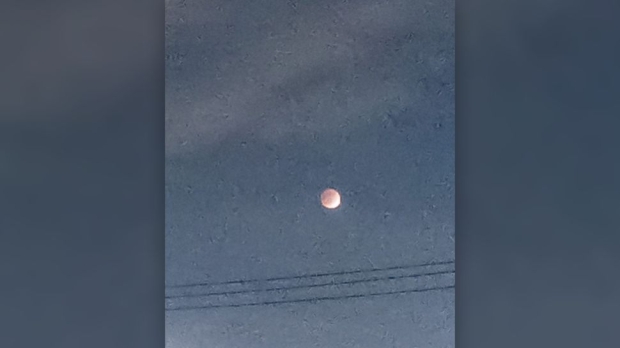 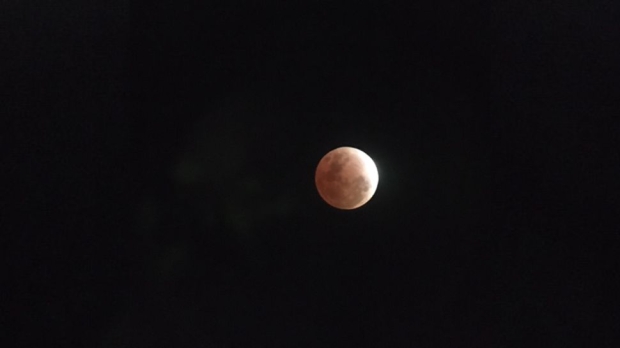 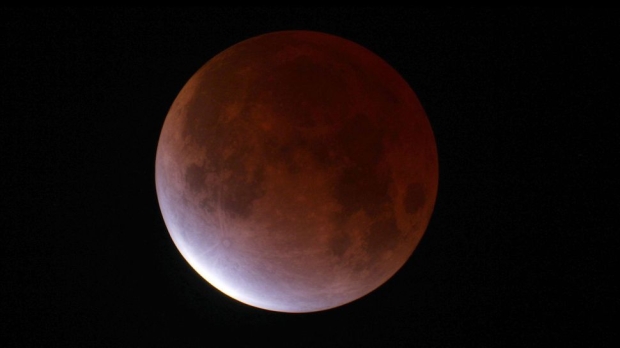