NASA has taken to its YouTube channel to post a video answering the question, "What's the Difference Between Asteroids, Comets, and Meteors?".

Space can be quite confusing to those that aren't knowledgeable in the terminology used and what names define certain celestial objects. To make it easier for everyone to understand, NASA created an awesome series called "We Asked A NASA Expert", and this series includes answering some of the most popular questions about space in short, quick videos. In this week's episode, NASA scientist Ryan Park explains the differences between asteroids, comets, and meteors.

According to Ryan Park, a NASA near-Earth asteroid expert, an asteroid is primarily rocky, and most of them can be found in the asteroid belt between Mars and Jupiter. Asteroids come in a variety of sizes and shapes, and when observing an asteroid through a telescope, it appears as a point of light. Park explains that comets, like asteroids, orbit the Sun but are composed of ice and dust. When a comet gets close to the Sun, its ice and dust contents begin to vaporize, which gives off that iconic "tail" when viewing one through a telescope.

A meteor or meteoroid is a fragment of either an asteroid or comet that is often created from a collision. When a meteoroid gets close to the Earth and enters Earth's atmosphere, it becomes a "meteor", and if it's large enough not to disintegrate and can reach Earth's surface, it's then called a "meteorite". 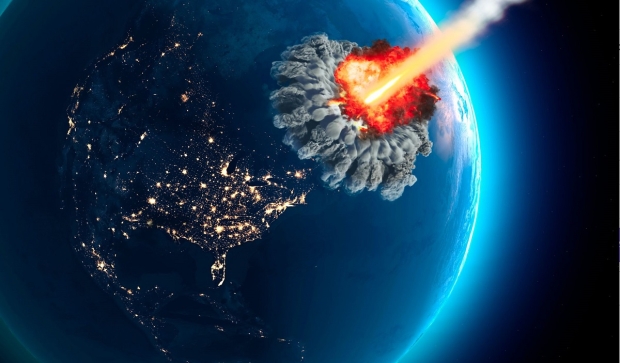