NASA has taken to the official Twitter account for its newest Mars rover to announce that Perseverance has sealed its fifth sample tube.

On November 17, the Perseverance Twitter account revealed that NASA's Mars rover captured its third sample of Martian soil that was loaded with the "greenish mineral olivine". While NASA scientists are able to identify which mineral Perseverance has collected, it's still a mystery how it got there in the first place, as the Tweet reads, "there are several ideas among my science team about how it got there. Hypotheses are flying!".

Now, Perseverance has collected another sample from the same rock, "A rock so nice, I sampled it twice! Just capped and sealed my fifth sample tube, with another piece from this interesting rock". The Perseverance team explains that the rover is doubling up on samples on "high priority targets", which suggests that this rock and others like it are deemed high-priority targets. We will have to wait for an update from NASA about how the greenish mineral got there. 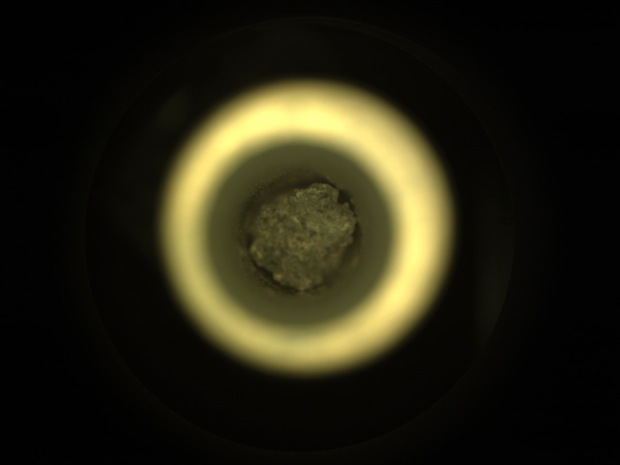 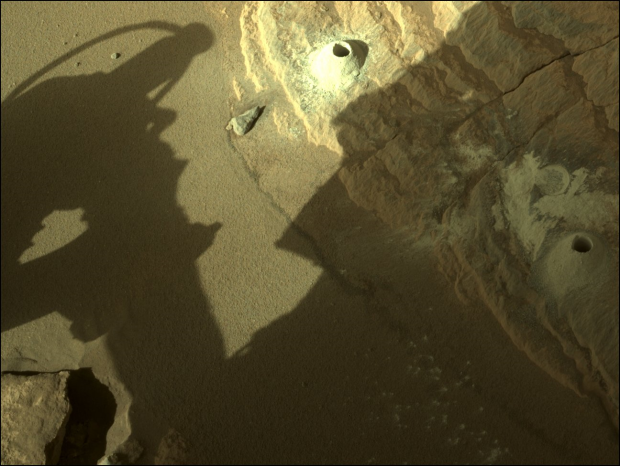 To view high-resolution images of the samples, check out this link here.