NASA has announced that it has delayed the launch of its next-generation space telescope by a few days as something unexpected happened. 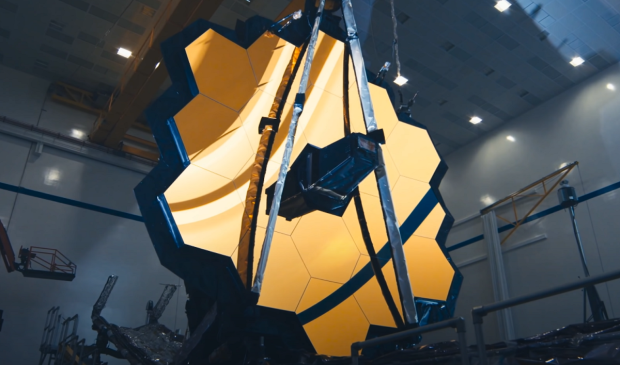 According to NASA's blog post update, the space agency will be delaying the launch of the James Webb Space Telescope to December 22. The next-gen space telescope was originally scheduled to launch on December 18, but due to a "A sudden, unplanned release of a clamp band - which secures Webb to the launch vehicle adapter - caused a vibration throughout the observatory".

NASA goes on to state that engineers are currently testing whether the telescope was damaged during the incident and that an update will be provided once new information is gathered. James Webb is pegged to be the successor to the Hubble Space Telescope that has been in service for more than 30 years now. If you are interested in reading more about James Webb and would like to learn what the new space telescope is capable of, check out the below links.