After recent technical issues that have plagued the Hubble Space Telescope, it nears full operational status following the recovery of its Wide Field Camera 3 (WFC3). 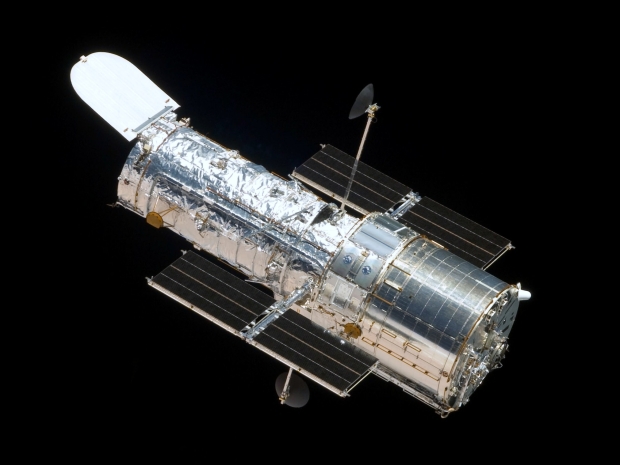 On November 7th, NASA brought the ACS back online and has confirmed in an update on November 22nd that the WFC3 was restored to working condition the day prior. It is scheduled to continue scientific operations on November 23rd. Both instruments were recovered without significant alteration to their parameters.

"These changes would allow the instruments to handle several missed synchronization messages while continuing to operate normally if they occur in the future. These changes will first be applied to another instrument, the Cosmic Origins Spectrograph, to further protect its sensitive far-ultraviolet detector. It will take the team several weeks to complete the testing and upload the changes to the spacecraft," wrote NASA officials as part of its November 22nd update.

WFC3 occupies more than a third of Hubble's observation time, so having it back in operation is a positive sign on the path returning to regular function.