For the past two years, a small CubeSat has been orbiting Earth, occasionally using its ion thrusters to prove that iodine can be used successfully for fuel in space. 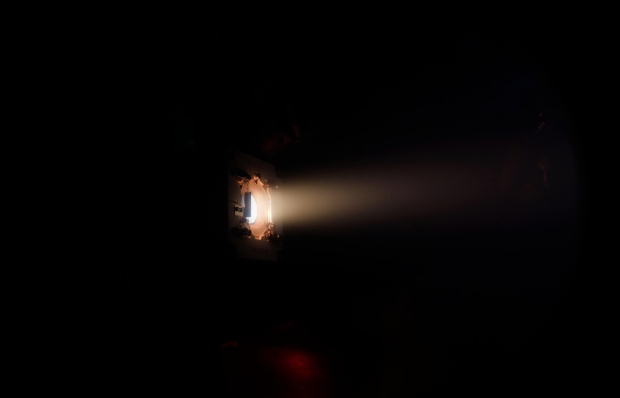 Working with members of Sorbonne Universite, researchers from ThrustMe have published a paper in the journal Nature, detailing their work on the satellite and with iodine.

The accelerants used to launch a rocket into orbit are not ideal for actual space travel, where little power is needed to course-correct and propel a spacecraft. Typical rocket fuel is powerful but wildly inefficient. Space travel is where ion thrusters come in, moving spacecraft forward by expelling ions. Solar panels aboard the spacecraft generate the electricity needed to strip a neutral atom of its electrons, creating ions. Xenon gas is currently the default neutral atom source, though the authors of this paper have been trialing iodine as an alternative.

Iodine has been disregarded previously owing to its corrosive nature. The researchers circumvented this by using ceramic materials in the satellite and storing the iodine in solid form. Iodine sublimates readily, so little energy is needed to change the phase and ionize it. The CubeSat's solar panel generates power to heat the iodine, which is held in a tank connected directly to an ionizing chamber. The gas is blasted with electrons to form a plasma inside the chamber. Electricity then accelerates the positive ions in the plasma, generating thrust.

Despite the small size of the CubeSat, only ten centimeters across per side, and a total weight of 1.2 kilograms, its successful two-year orbit is proof of concept for iodine as a viable fuel for use in space. 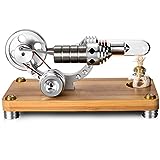