Jeff Bezos' Blue Origin has announced its plans for its next space tourism event, where it will take six individuals to a place very few humans have ever traveled.

Blue Origin is gearing up for its next space tourism event and has announced all of the individuals that will be boarding the company's New Shepard rocket sometime next month. Blue Origin took to its website and social channels to announce the members.

This announcement from Blue Origin marks the company's third crewed mission and first six-person mission. Currently, Blue Origin is targeting a launch date of December 9 at 9:00 am CST / 15:00 UTC from Launch Site One in West Texas. Live coverage of the event will begin 90 minutes prior to the lift-off time at 7:30 am CST. 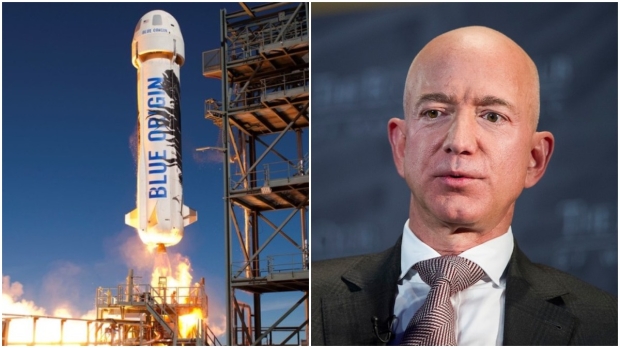