On November 19, the longest partial lunar eclipse in the last 580 years happened, and if you missed it, mark your calendars for the next astronomical event. 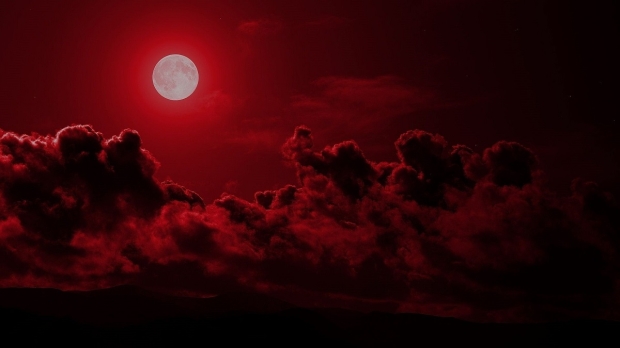 Last Friday, the Moon entered Earth's shadow for nearly three and a half hours, and while the timeframe for viewing was small, many people managed to snap some awesome images of the event. If you were unlucky and didn't get to see the partial lunar eclipse in person, you will be pleased to know that another one is coming up, and this time it's a total lunar eclipse not a partial. For those that don't know, a lunar eclipse happens when the Earth passes between the Sun and the Moon. The Moon then enters Earth's shadow for a period of time.

So, why does the Moon appear red during a lunar eclipse? The Earth is blocking the majority of the Sun rays as it's in between the Moon and the Sun. However, some of the rays from the Sun go around the Earth and pass through Earth's atmosphere, which only lets long wavelengths of light such as red pass through. According to TimeandDate.com, the next lunar eclipse will happen between May 15 and 16, 2022. TimeandDate state that the total lunar eclipse will be visible for people in North and South America, Europe, Africa, and parts of Asia.