Valve has been extremely quick at updating Half-Life: Alyx considering it was released just a week ago, with the first patch (v1.1) adding in Continuous Turn as an option -- and now, v1.2 has been released. 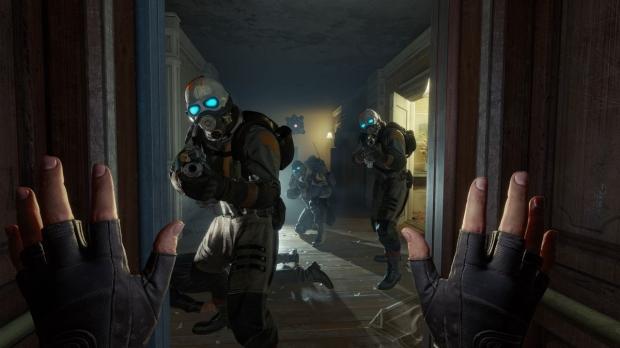 The new 1.2 update for Half-Life: Alyx lets you switch movement controls between the left and right hand -- no matter what hand is being used to hold your weapon. You'll need to visit the in-game menu, then the SteamVR controller setup to choose which hand you'd like as your default for a weapon.

Half-Life: Alyx also gets the usual bug fixes and less crashes in the new 1.2 update, while performance has been improved just a bit with "better detection of low-memory situations". Half-Life: Alyx will update automatically through Steam. 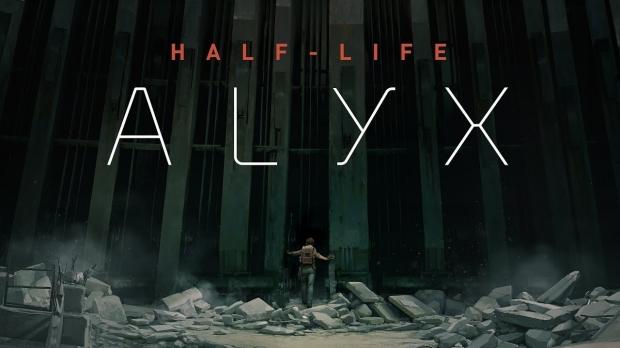