Bluepoint Games' new PlayStation 5 project will be even more titanic than Shadow of the Colossus. 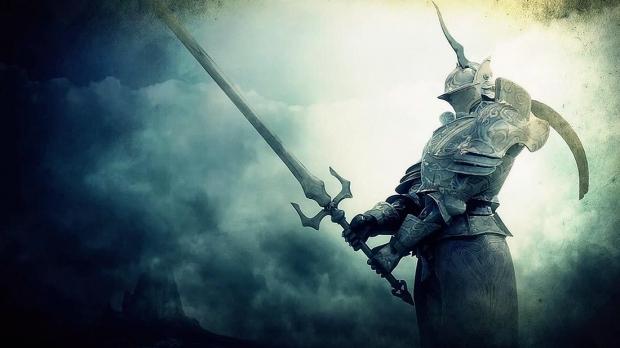 The so-called masters of remasters at Bluepoint are working on something big for the PlayStation 5. No one knows what it is just yet (rumor has it they're working on a Demon's Souls remake) but we do know it's their crowning achievement. This speaks volumes given Bluepoint's strong pedigree with Shadow of the Colossus, The Nathan Drake Collection, and Titanfall on Xbox 360. The dev team has swelled to 90 people to help manifest this new project.

"Established in 2006, with a team now over 90 people, Bluepoint has developed a history of delivering the highest quality remasters and remakes in the industry. But that's not enough for us. Our latest project is the largest in our history, and aims to define the visual benchmark for the next generation of gaming hardware," reads Bluepoint's updated website.

Sony could unveil Bluepoint's game during the PS5's rumored reveal event in February, but nothing's been announced just yet. The project should be a showcase for the PlayStation 5's new higher-end power, possibly even highlighting hardware-accelerated ray-tracing, variable rate shading for improved frame rates, and of course impressive 4K visuals--all wrapped in fast loading times.

Sony is marching to the beat of its own drum now and it's hard to predict when and where they'll announce specific games, especially now that they're skipping E3 for the second time in a row.