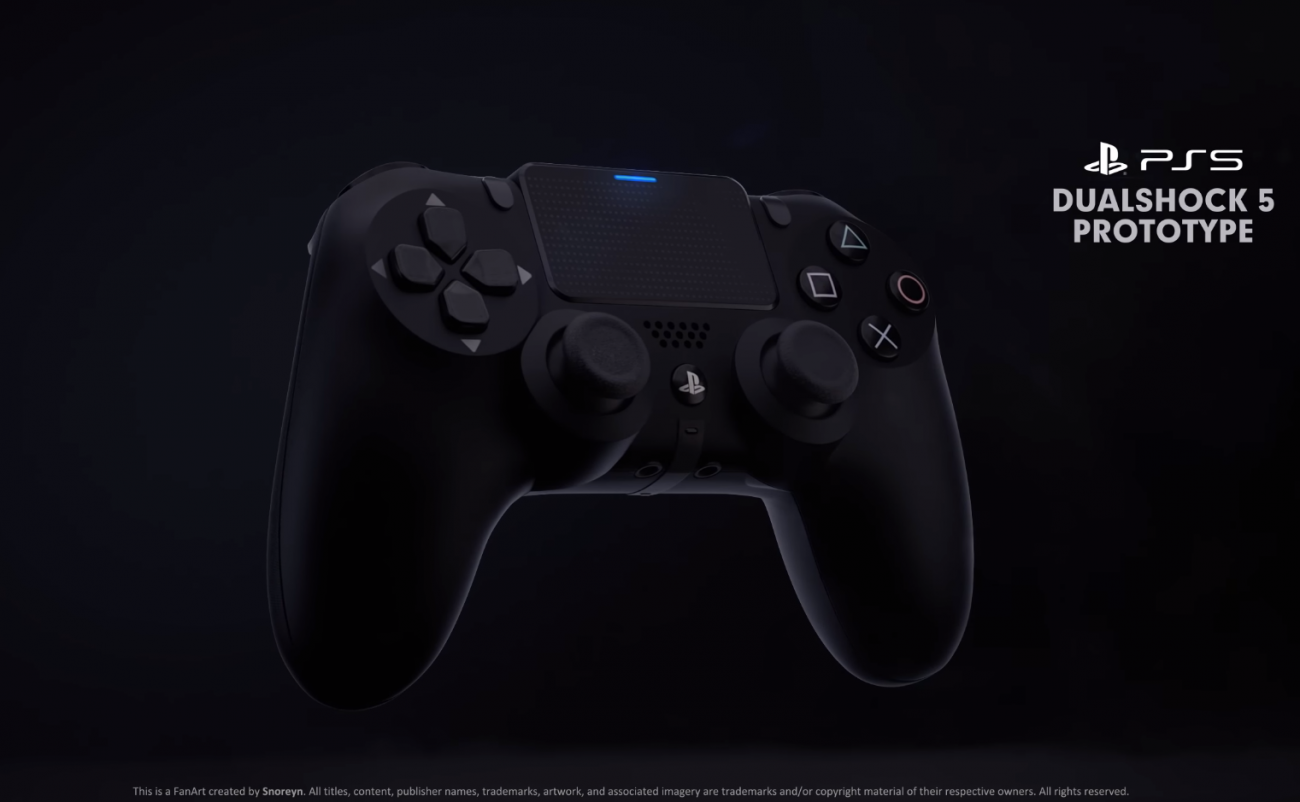 Following a recent patent outlining features and a leaked photograph, we actually know a fair bit about the PlayStation 5's new next-gen controller. 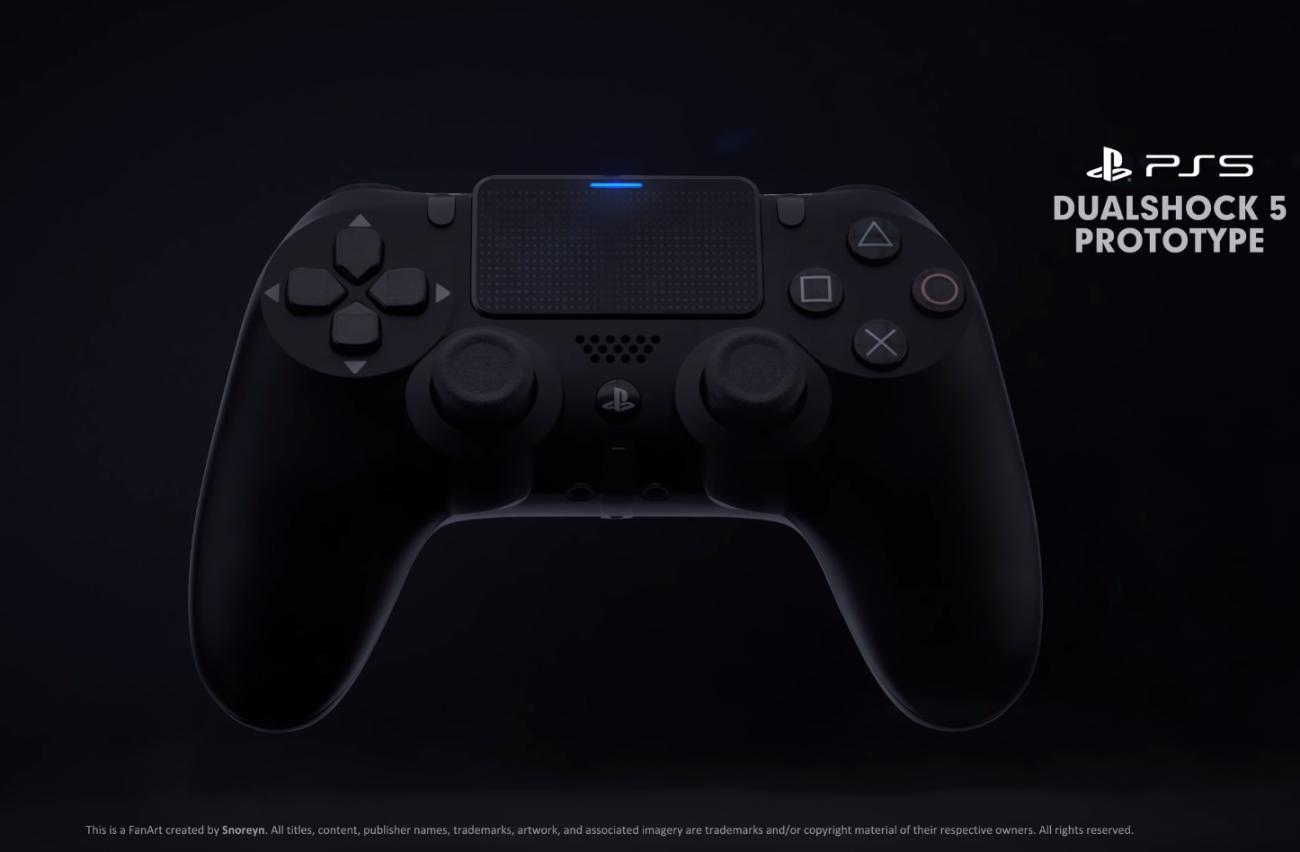 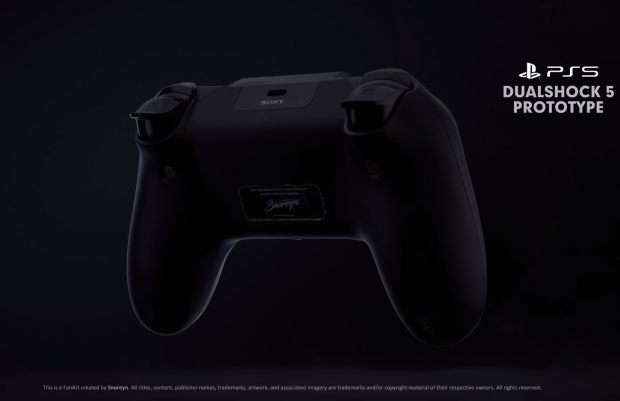 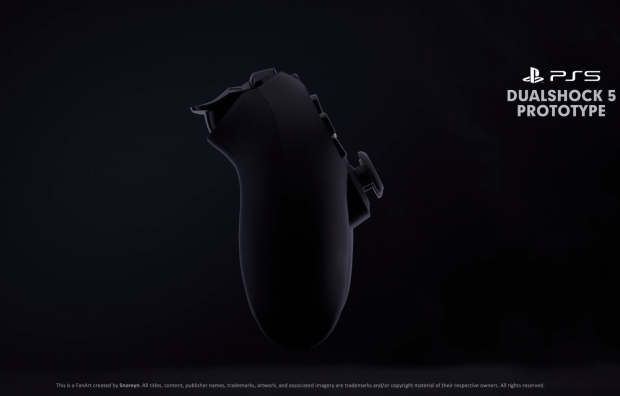 It looks quite similar to the DualShock 4, but has a more ergonomic design that's closer to an Xbox controller. The lightbar on the back has been removed, it has a USB Type-C charging port, there's a built-in microphone (likely for the AI-powered PlayStation Assist feature) and new mic/external ports on the bottom.

The biggest change with the DualShock 5 is on the inside. The controller sports new tactile triggers with more immersive haptic feedback, making everything from a slow bowstring pull to a rapid-fire machine gun fusillade feel more authentic and gritty. The render shows off the slight external redesign of the PS5 controller's triggers, which are more contoured with a slight upward curve to adhere better to your fingers.

Right now next-gen renders are flying around everywhere. Just the other day we saw new radical PS5 mock-ups with a wedge-shaped design, and users are already doing size comparison renders of the Xbox Series X.