MonteCrypto: The Bitcoin Enigma is going to fire up those Steam charts with its cheap entry price of just $1.99, but is giving away a single Bitcoin to whoever can solve the 24 puzzles in the game.

The new puzzle game was developed by Gem Rose Collective, and launched on February 20 with a bunch of puzzles set in a maze, where once the game is complete the one and only winner walks away with one BTC, valued at over $10,000 at the time of writing.

Gem Rose is very secretive right now, where they've said in their press release: "We are trying to keep our identities secret for now. But we can say we are a group of game developers and that we had a crazy idea for a game. As huge fans of treasure hunts we took inspiration from riddles like la chorette d'or (the golden owl), a statue of the owl was buried in 1993 at the same time a series of clues was published, and still nobody has solved the clues to find the owl and claim the 15kg (33lb) statue made of gold and silver". 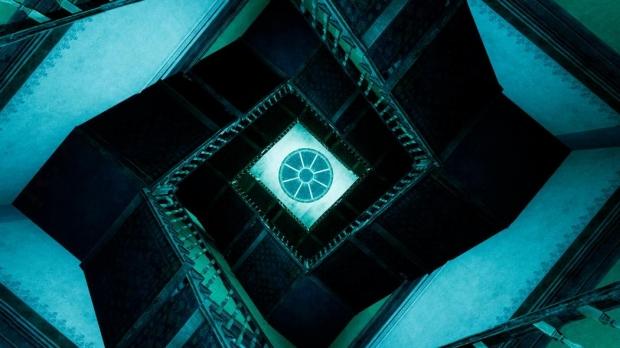