Concern growing that drones could be used as weapon for terrorists

Following news that a drone flew in near proximity of an Airbus A320 in July, there is growing concern among UK researchers that terrorists could use small drones to attack aircraft. The drones are small, difficult to see, and aren't picked up on radar - and carrying some type of explosive charge, would be able to cause chaos. 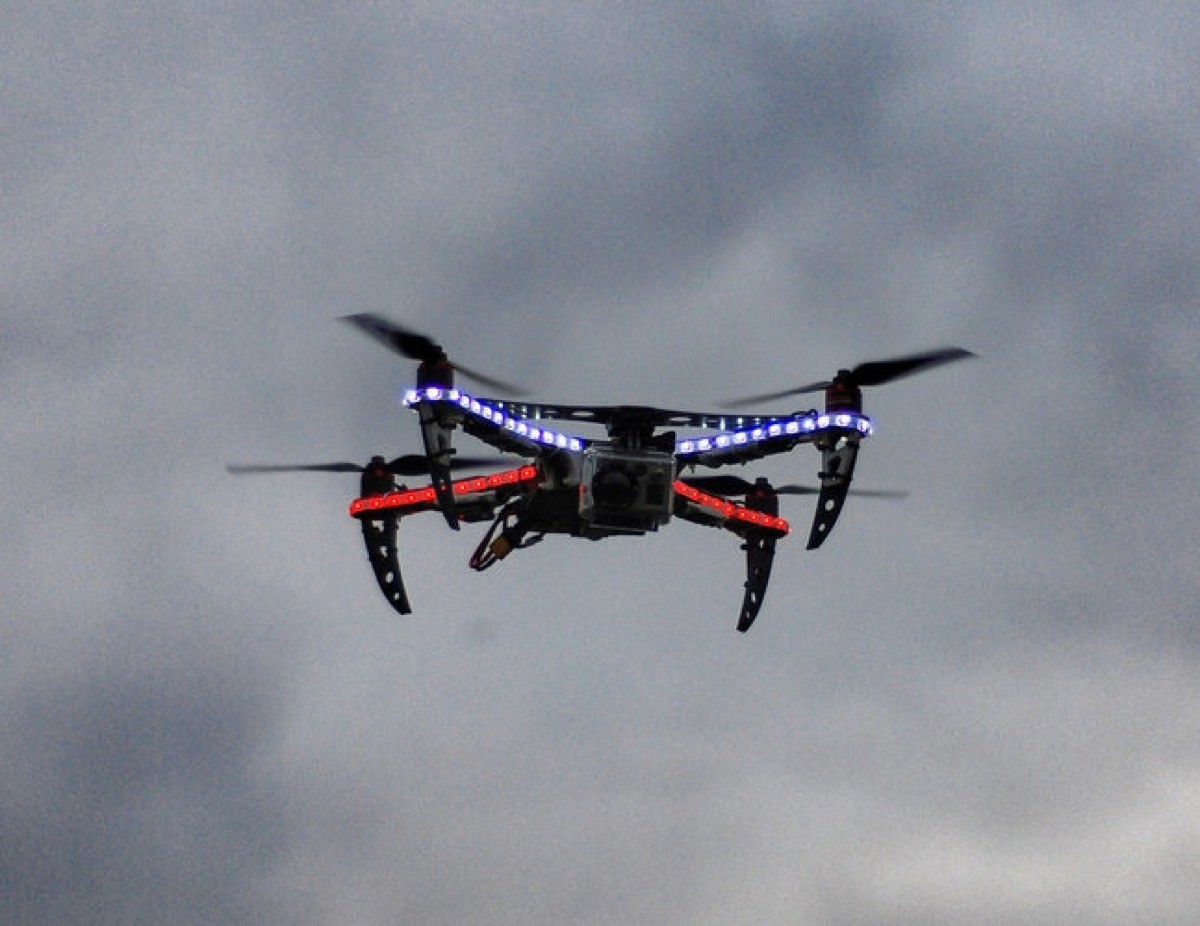 It would seem most likely the Airbus A320 incident involved a small drone operated by a civilian, but experts wonder what could be done if terrorists began to operate the drones.

"But what if that was a terrorist that had bought several drones on the Internet?" asked David Dunn, University of Birmingham professor, in a statement published by the Telegraph. "They could surround the aircraft with multiple drones at 200 ft. after take-off and take out the engines and leave it with nowhere to go. It would be the equivalent of an aerial truck bomb, like a suicide bomb only the terrorist could fly it remotely, with impunity."

Continue reading: Concern growing that drones could be used as weapon for terrorists (full post)

The British government plans to launch an investigation when one of the country's air traffic control centers caused chaos for air traffic heading into and leaving London on Friday. The computer problems were resolved after a 35-minute shutdown, but had a major impact on air flights, with delays and cancellations throughout the UK and other major European airports. 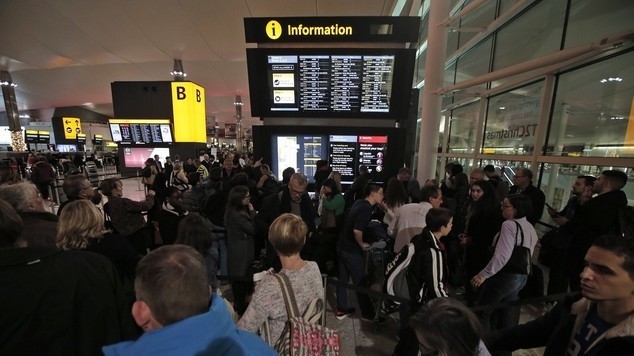 "We are working hard to look after our customers who have been affected," according to a statement released by British Airlines. "While the system is slowly recovering, we anticipate the knock-on effects to take some time to resolve."

Microsoft plans to use Windows 10 to show why the PC is "incredibly important" to the gaming market, and will begin to spill the beans next month. The company wants to continue building its Xbox platform, but also hopes to further develop the PC gaming platform. 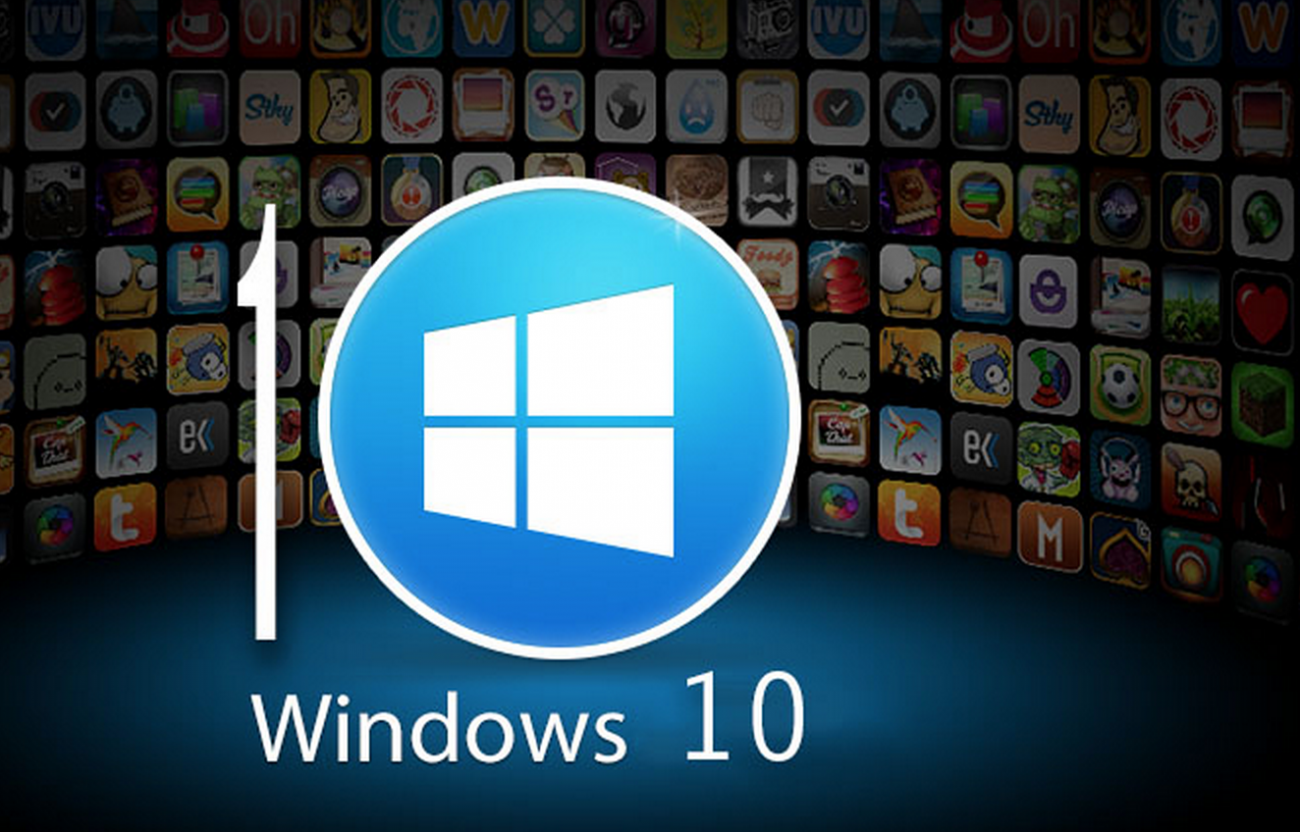 "I'll be focusing more on what we are doing on Windows 10 in January," said Phil Spencer, head of the Microsoft Xbox division, responding to a fan on Twitter. It's time for us to talk about gaming on Windows." It's likely Spencer will share details during the company's consumer event in January, scheduled for January 21, 2015.

After Windows 8/8.1 largely flopped among consumers and business users, Microsoft wants Windows 10 to be the "one platform" that can be used on billions of PCs, mobile products, and connected devices in coming years.

Report: Smart wearables will blend in as normal accessories by 2017

The smart wearables market is growing at a rapid pace, and it won't take too long before these high-tech products are "completely unobtrusive" to the eye, according to Gartner. By 2017, 30 percent of consumer smart products will no longer be eye-sores that owners don't want to wear on a frequent basis. 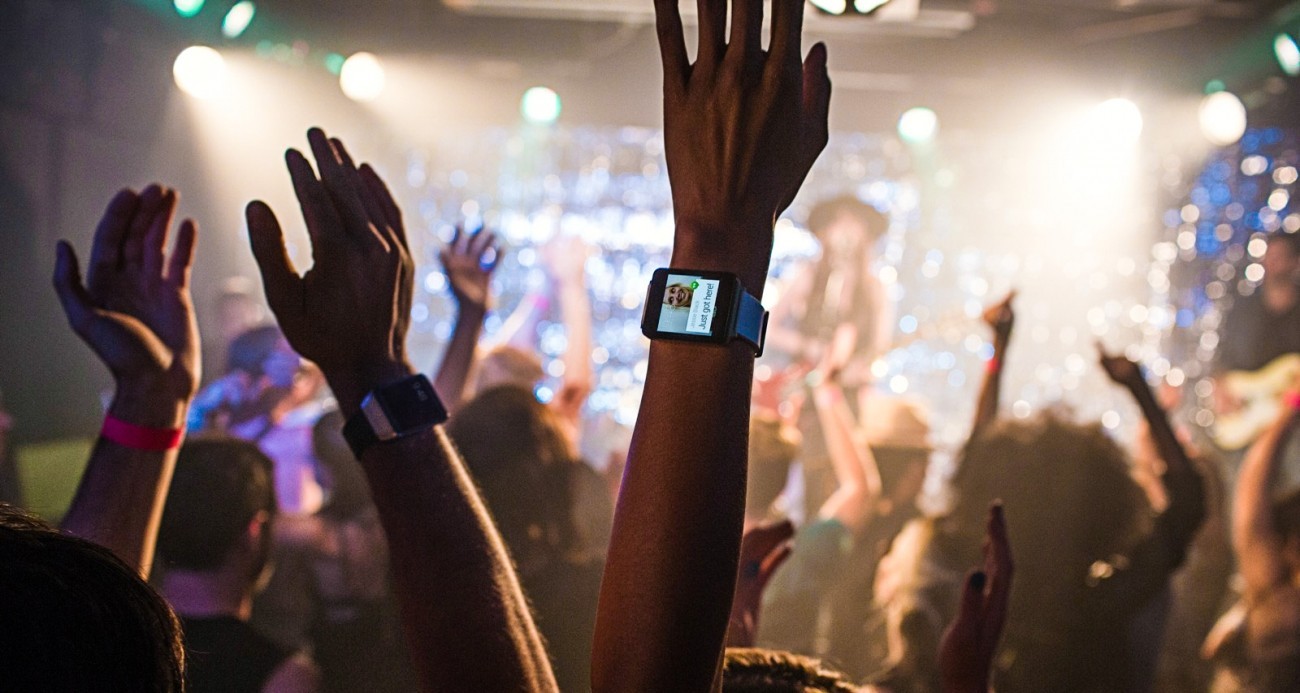 "Already, there are some interesting developments at the prototype stage that could pave the way for consumer wearables to blend seamlessly into their surroundings," said Annette Zimmermann, Gartner research director, in a statement.

Even though consumers are still curious about the market, there is a strong push to help ensure smart wearables blend in - as prices drop and technology increases - should only help the market mature even faster. Companies already are working on smart contact lenses and smart jewelry, catering to new revenue streams that tech companies sometimes miss.

Android smartwatches can be hacked, giving way to hacker snooping

Google Android-powered smartwatches communicating with smartphones via Bluetooth can be compromised by brute-force attacks so cybercriminals can snoop, according to the BitDefender cybersecurity software company.

It wouldn't take more than an open source sniffing tool and at least a little cybersecurity knowledge to successfully breach Android smartwatches. Communications can be read in plaintext after the sniffing tool picks out 6-digit pin codes that are currently used to obfuscate data.

"There is no custom-built took," said Liviu Arsene, Bitdefender senior e-threat analyst, in a statement to SCMagazine.com. "Anyone with little knowledge of security can pull this off. It's all about looking in the right place."

FBI says cyberattack that hit Sony would have worked against others

The FBI is still unsure what hacker group successfully compromised Sony Pictures Entertainment, but said 90 percent of companies would likely fall victim to the same tactics. FBI officials also have reportedly met with Sony employees to explain how to protect themselves due to personal information being stolen as part of the breach. 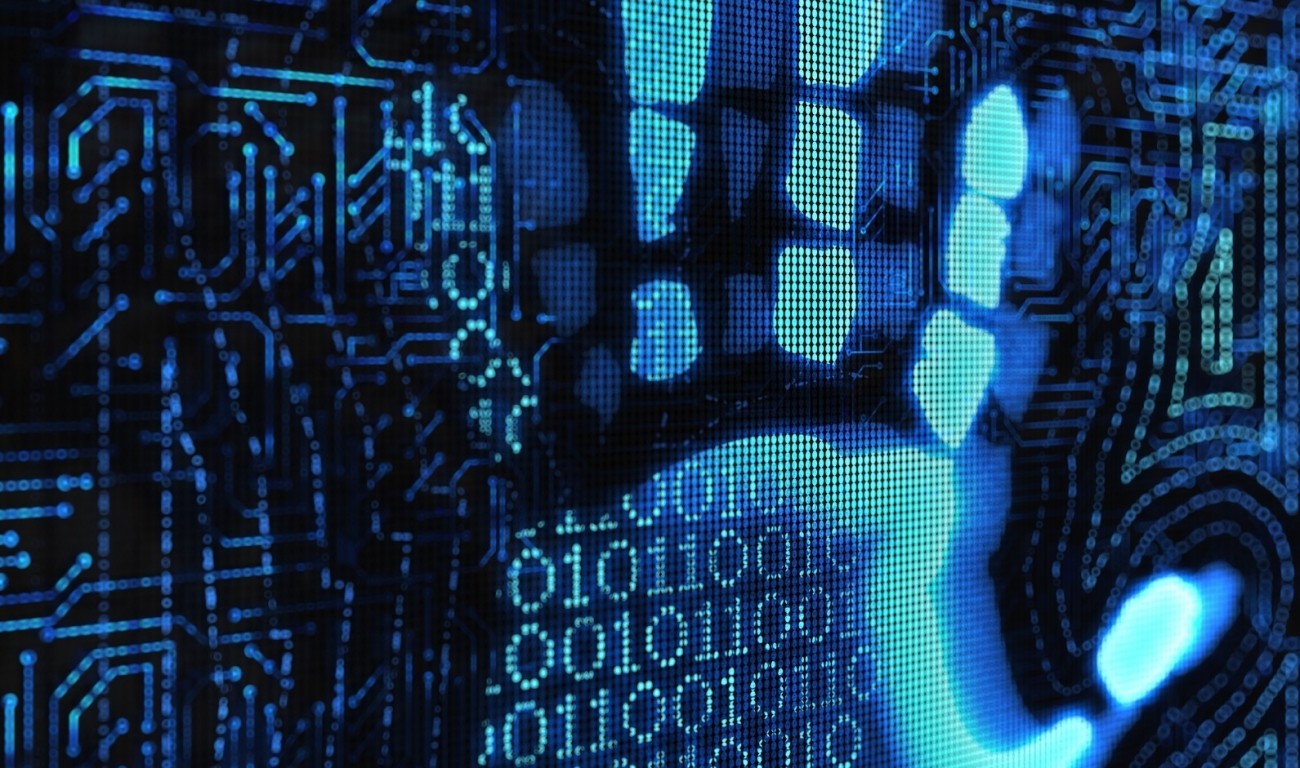 "[T]he malware that was used would have gotten past 90 percent of the Net defenses that are out there today in private industry and [would have been] likely to challenge even state government," said Joe Demarest, assistant director of the FBIU cyberdivision, at a Senate Banking Committee hearing.

Sony is working with Mandiant, a cybersecurity forensics company, and CEO Kevin Mandia confirmed that this type of attack would be difficult to prepare for. The Guardians of Peace took credit for the attack, with purported GOP members emailing the media additional details of the breach.

Continue reading: FBI says cyberattack that hit Sony would have worked against others (full post)

Nintendo will release Yoshi's Wooly World for the Wii U in early 2015, with the Good-Feel Company game developer firm providing assistance. Yoshi's Wooly World presents a unique gaming environment, featuring characters made of yarn, wool and other materials. The game was originally shown off during E3 2014 earlier this year, but Nintendo only confirmed it would be released sometime in 2015. 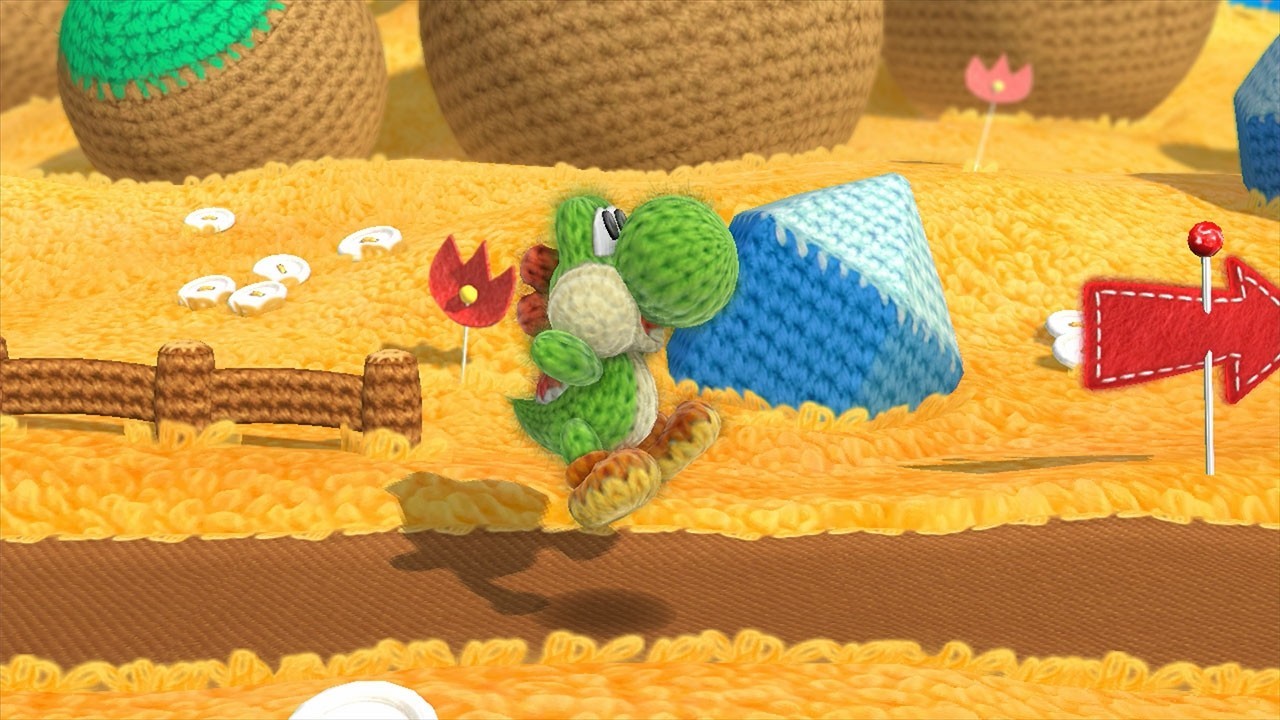 "We said we wanted to make a Yoshi game, but we asked them to use the yarn and fabric as materials for creating new gameplay mechanics to create a new kind of Yoshi game filled with those kinds of elements," said Takashi Tezuka, Nintendo video game designer, during a Nintendo Direct presentation.

It has been an extremely busy time for console manufacturers and game studios, and Nintendo has enjoyed recent success with the Wii U. The launch of Yoshi's Wooly World in early 2015 could help generate additional sales for the gaming unit.

NASA is developing a new bio-drone that could splash down in a body of water, disintegrating while not hurting the environment. The biodegradable drone's chassis is made of mycelium, which is a fiber found in mushrooms - and can also be found on or in soil located near mushrooms. 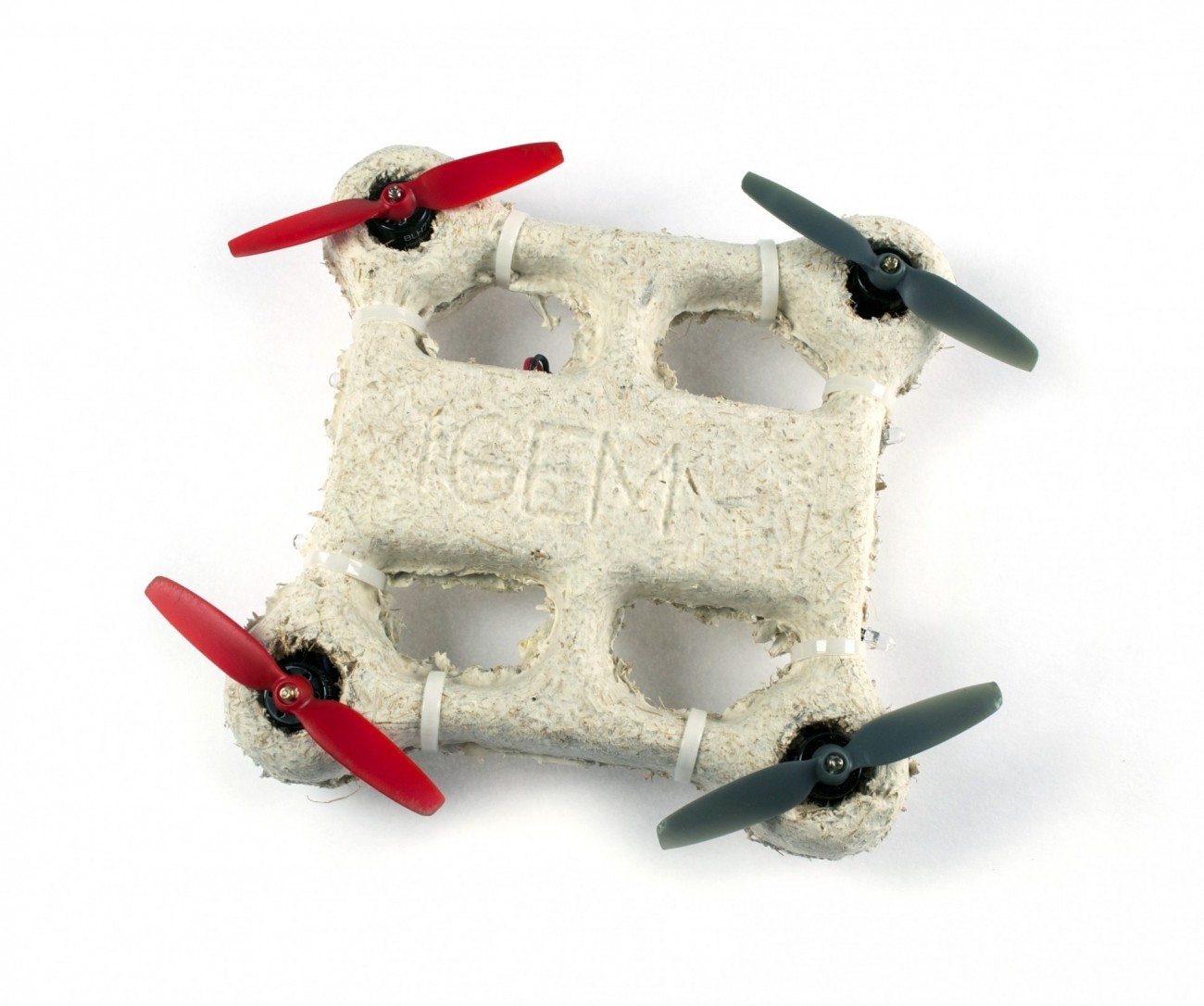 "If you have living organisms acting as biosensors and the plane crashes, there certainly could be problems as the plane interacts with the environment," said Lynn Rothschild, NASA developer spearheading the project, in an interview with the team. "Hopefully people could think of this in advance, and design such that this never becomes a problem."

Drones that crash can have a significant impact in the immediate area, such as if it crashed on coral reefs and other sensitive habits that are being studied. Flying this type of custom drone allows researchers to get a closer look at unique locations, and researchers are continually making adjustments to make it as eco-friendly as possible.

The video game industry continues to prove to be an interesting nut to crack, with the Sony PlayStation 4 and Microsoft Xbox One game consoles helping lead hardware sales. Game studios, however, have struggled to entice console and PC gamers to spend on more video game titles over the past year. 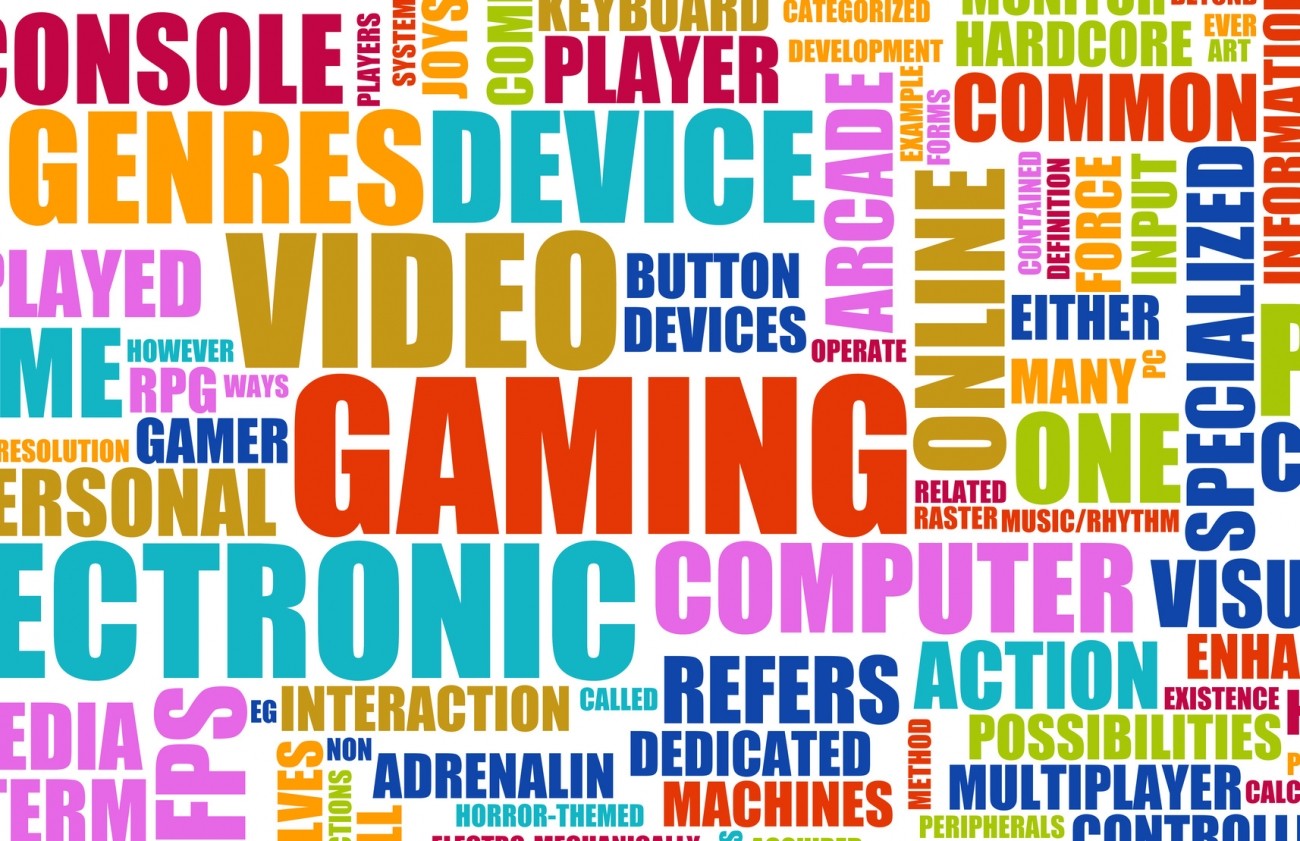 Hardware sales have largely led over software sales since both next-generation consoles launched in late 2013, analyst figures report. However, November proved to be rather confusing, with hardware sales dropping 23 percent year-over-year, totaling $1.01 billion, according to a report from The NPD Group. Video game sales dropped only 2 percent year-over-year, raking in $1.09 billion when compared to previous figures.

It's a good time to be a console or PC gamer, especially after Microsoft slashed the price of its Xbox One, and there are plenty of affordable game titles available.

If you're still on the hunt for Christmas presents, ASTRO have just issued a newsletter email that will get the young console or PC player in your family extremely excited. They're offering up to 25% off some gaming bundles, tailored towards Xbox One, PS4 and PC platforms. 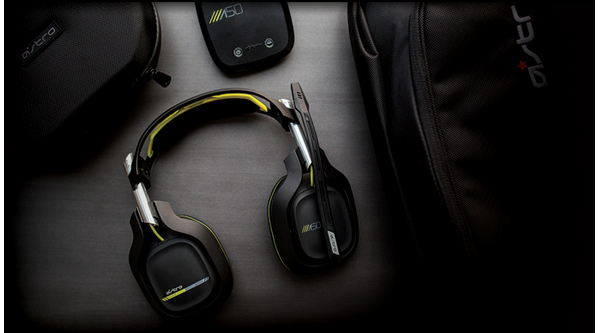