Despite what companies like Apple wants to believe, a new report has been released that shows that many mobile customers want a cheaper smartphone. AdDuplex, a cross promotion marketing network has just released a report that states that Nokia's Lumia 520 and 521 now dominate the Windows Phone market with a 30-percent market share. 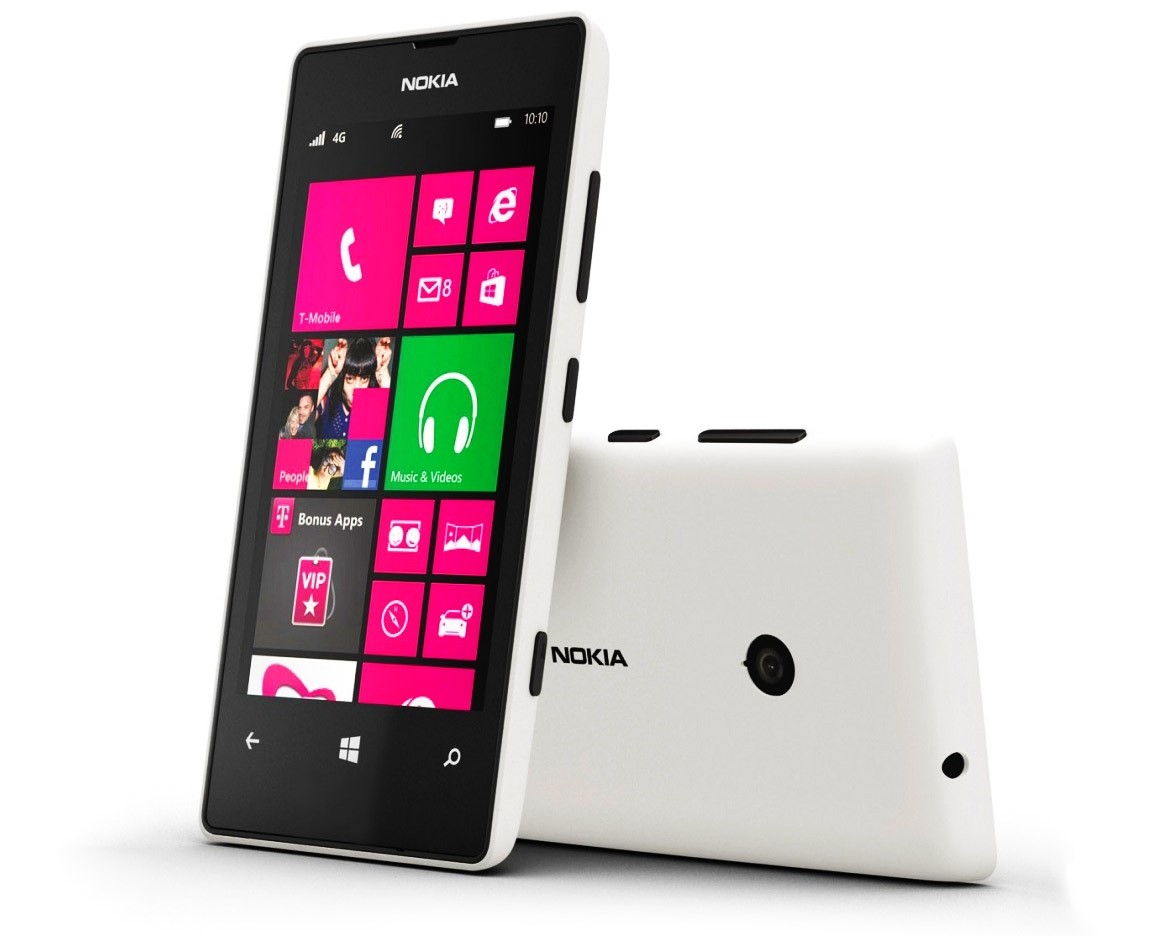 This news comes just under a year after the Lumia 521 was released, and slightly before the Lumia 525 takes the role of flagship budget phone for Nokia. Just a few months ago, the 520/521 combo was said to account for only 23-percent of all Lumia smartphones on the market. Many industry analyst are predicting that as smartphones get more powerful, we will begin to see a shift towards mid-range and upper low-end models dominating as they will be more than powerful enough to handle most users day-to-day needs.