A new DDoS Botnet has the ability to infect both Microsoft Windows along with Linux-based systems, according to the Poland Computer Emergency Response Team (CERT). Unlike many cyber-based attacks, this botnet is only interested in launching DDoS attacks to knock certain servers and websites offline. 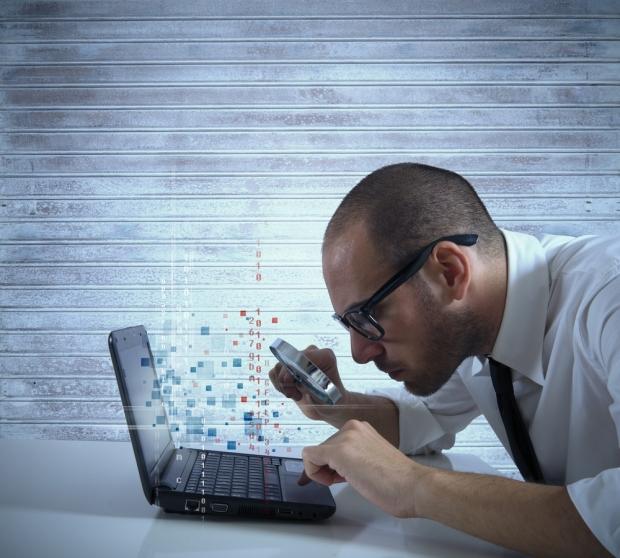 The Linux-based botnet reportedly handles dropping servers, while the Windows-based botnet easily hijacked consumer PCs. "Most servers that are injected with these various scripts are then used for a variety of tasks, including DDoS, vulnerability scanning, and exploiting," according to security expert Andre Dimino, in a blog post. "The mining of virtual currency is now often seen running in the background during the attacker's 'downtime.'"