Despite fallout from former IT specialist Edward Snowden, it appears more U.S. voters are interested in security over privacy-related issues. Seventy-five percent of users are worried about personal information theft over 54 percent of those users worried about browsing history being tracked. 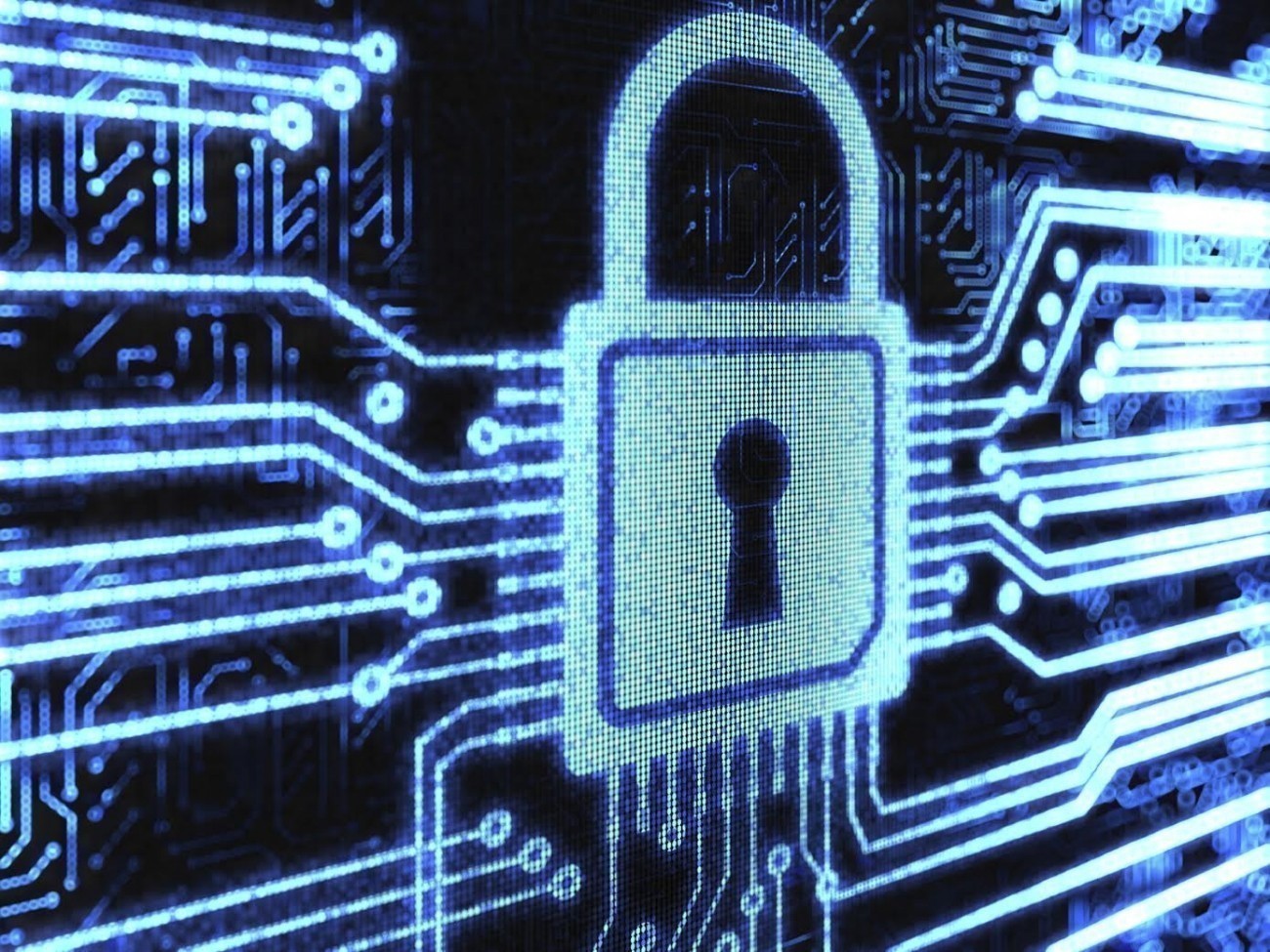 "By wide margins this survey clearly shows that ID theft has touched the majority of consumers in some way, and that hacking is more worrisome to consumers than tracking, and that voters want the government to more aggressively go after cyber criminals," said Ed Black, CCIA President and CEO, in a statement. "Safeguarding users online must become a higher priority for companies and also for the regulators and policymakers charged with protecting consumers."

Even though security is more thought about by U.S. citizens, privacy concerns have caused a major backlash against the National Security Agency (NSA), other US federal branches, and a handful of major corporations.