Researchers want to study sleep disorders by using your smartphone

Researchers from Florida State University and the Stevens Institute of Technology teamed up for a six-month study that used earbuds equipped with an in-line microphone and an Apple iPhone. Participants' breathing habits could be accurately recorded within half a breath per minute while using the smartphone and earbuds next to the bed, even when compared to a chest-worn respiration monitor. 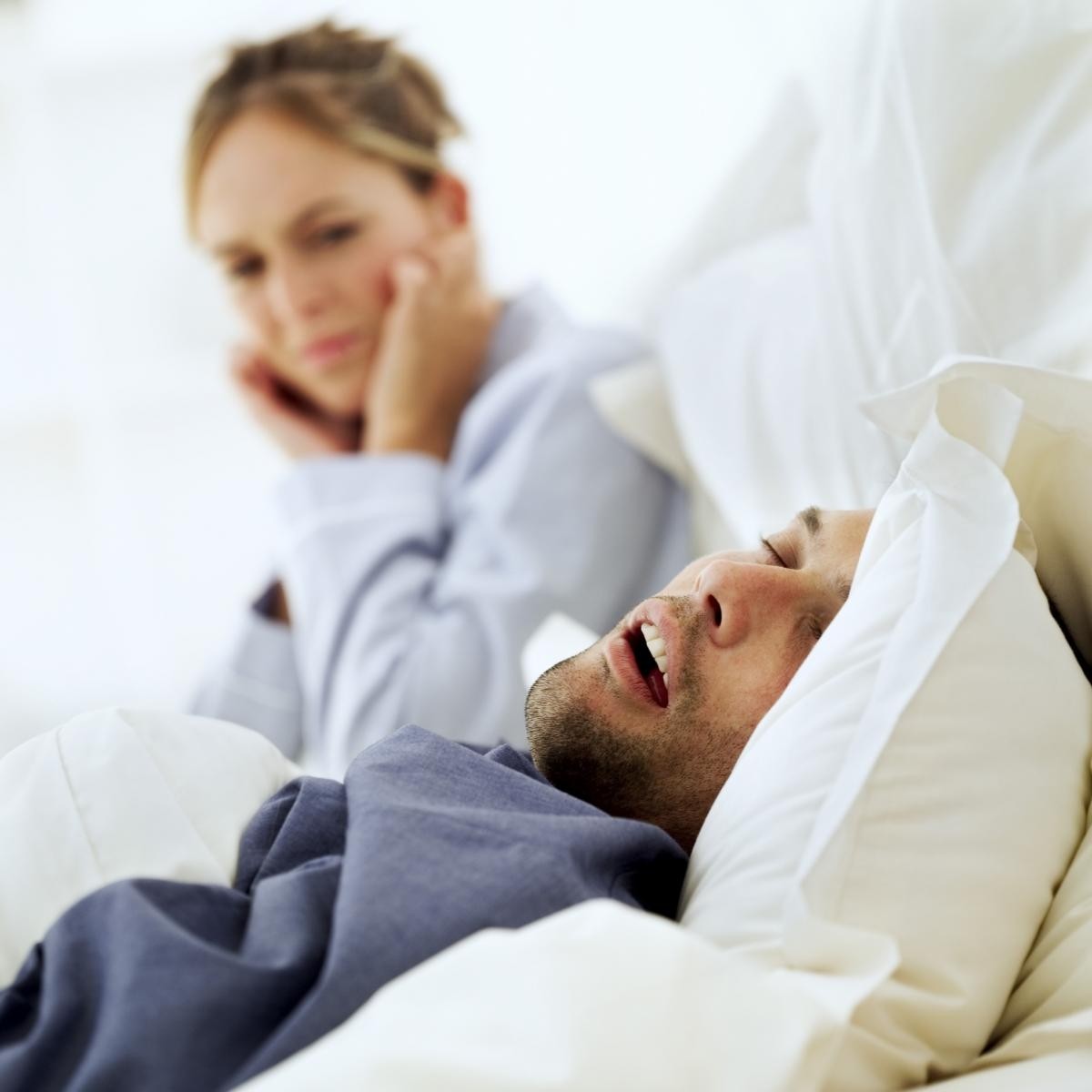 A custom smartphone app will be released sometime next year. Using the app would be an accurate and significantly cheaper method to track quality of sleep - and could help identify sleep apnea and other potential health problems. Researchers will present their paper during the IEEE Infocom conference next April.

However, it could be difficult to accurately measure respiratory signals if there is more than one person sleeping in the bed, according to Andrew Campbell, a co-director of the Dartmouth Networking and Ubiquitous Systems Laboratory.

The Pirate Bay have been taken down, but didn't drop piracy levels

It very well could have been a symbolic victory and nothing else, after The Pirate Bay was shuttered, but digital piracy levels didn't significantly drop. Piracy torrent statistics have been made available courtesy of the anti-piracy Excipio firm, which tracks movie, TV shows, music, video games, and software torrent downloads - and on Dec. 8, the day before Pirate Bay servers were seized, there were 101.5 million IP addresses engaged in torrent downloads. 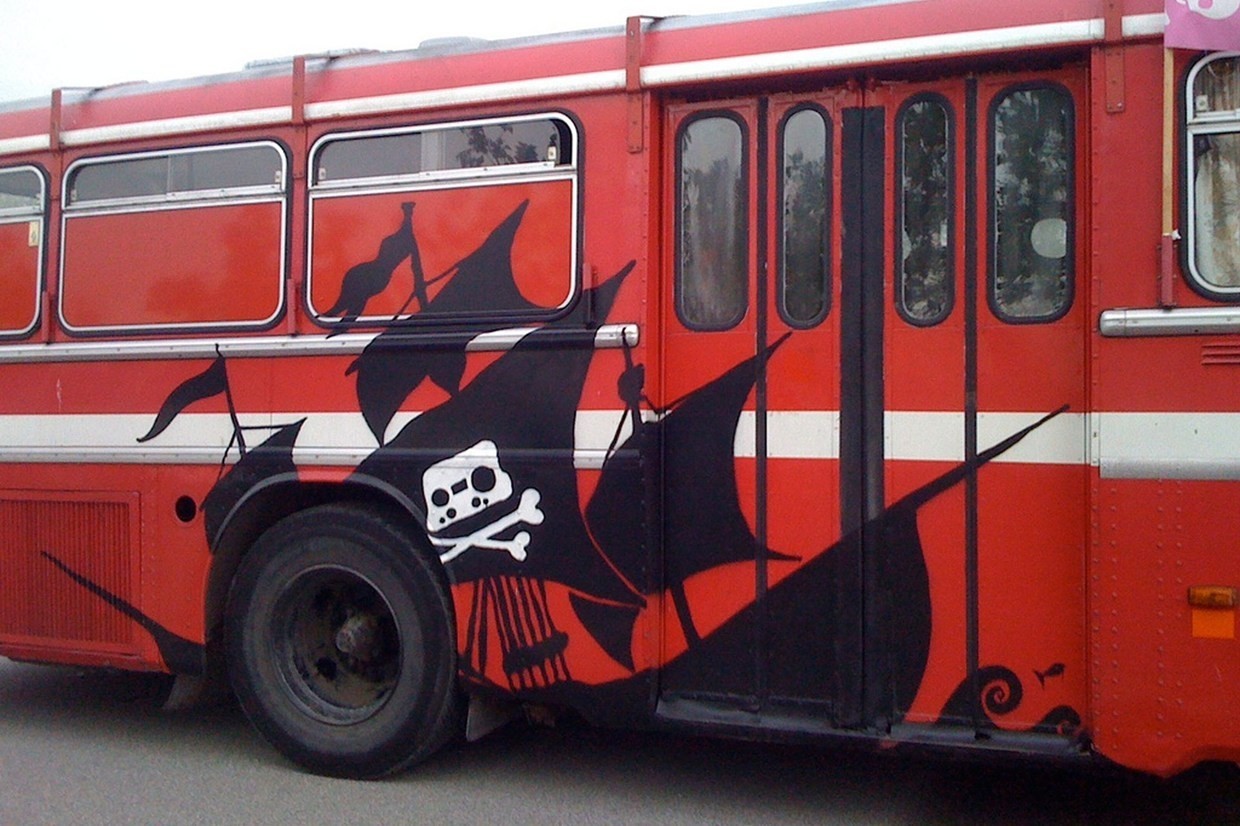 For interested Internet users, there are dozens of other websites that allow access to torrent downloads, and Internet piracy will continue to be a thorn in the side to governments and copyright holders.

Continue reading: The Pirate Bay have been taken down, but didn't drop piracy levels (full post)

Future of mobile pay looks promising, but lots of work left to be done

US consumers are estimated to spend up to $3.5 billion using their smartphones, eMarketer predicted, but that still doesn't mean mobile payment systems are quite ready for primetime. To help entice smartphone owners to embrace mobile pay, offering some type of discounts and e-coupons might be able to lead to higher adoption rates - otherwise, companies are spending large amounts in developing platforms that may be largely ignored. 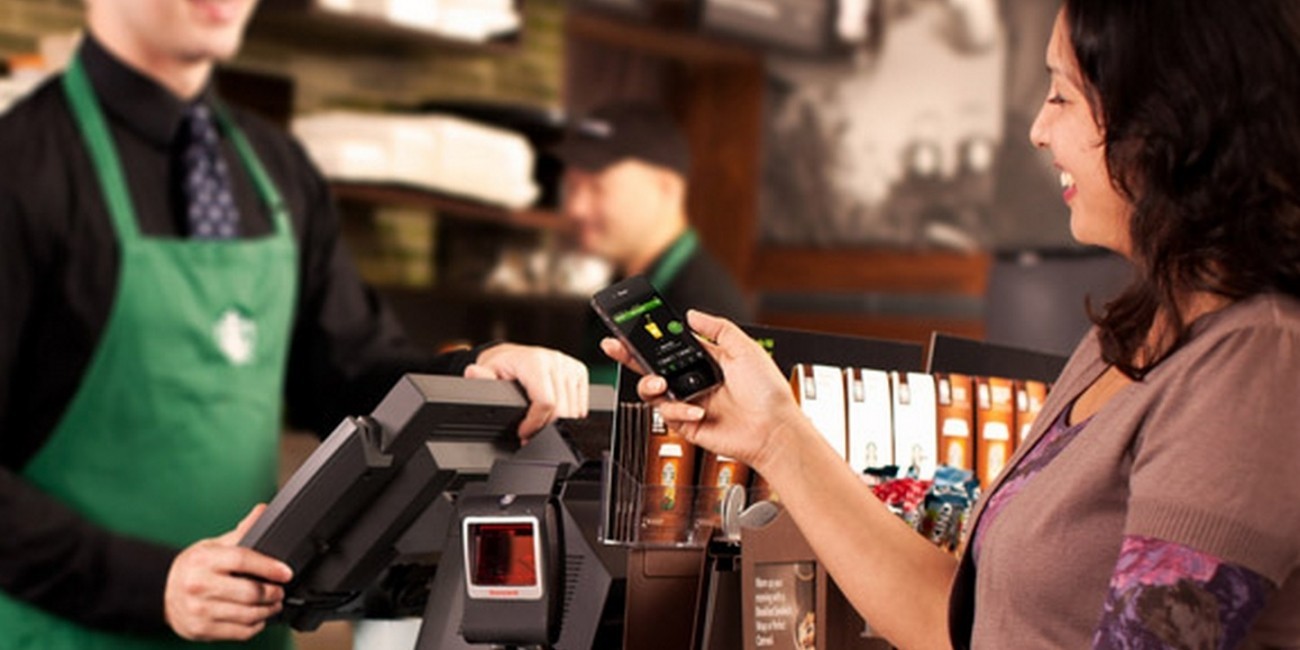 "No one has hit on the magic combination of features that will make people migrate their payment behavior," said Bill Maurer, dean of the University of California, Irvine's School of Social Sciences, in a statement published by CNBC. "Folks are used to the idea of pulling a court out of their wallet. That's a behavior established for over 30 to 40 years, and it's not going away overnight."

Apple Pay and CurrentC will likely help push the mobile pay industry forward at a rapid pace, but it looks like Starbucks is still the most prominent company. The popular coffee shop has 12 million customers paying using its mobile app, with 16 percent of transactions being done via mobile.

US companies need to be aware of increasingly sophisticated Iranian cyberespionage operations, according to the FBI, with targets ranging from educational institutions, energy firms, defense contractors, and additional critical infrastructure. 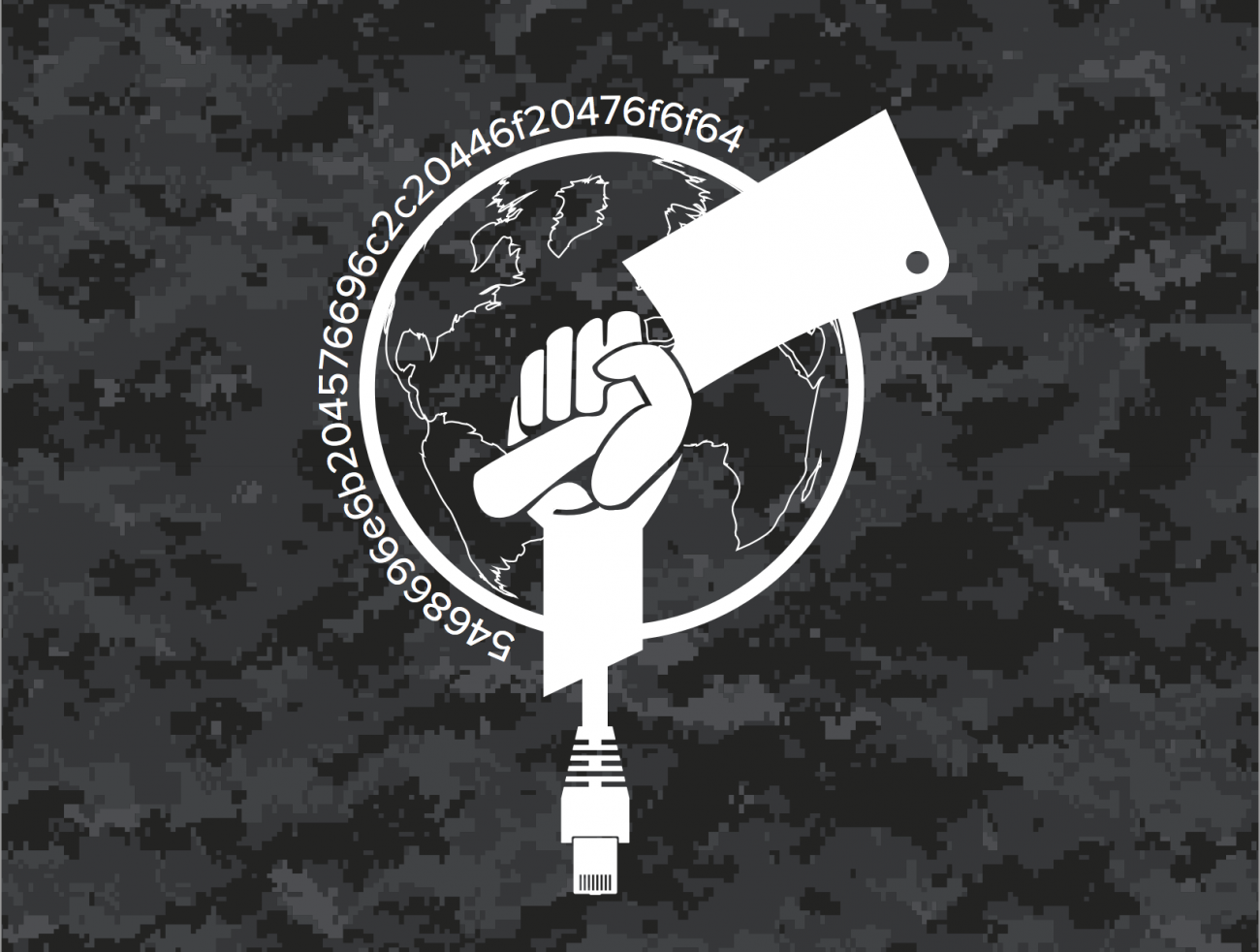 As part of Operation Cleaver, there have been 50 victims in 16 countries reported so far, according to cybersecurity company Cylance. The FBI's "Flash" report also included technical details about sophisticated malware and attack strategies that are likely being used by Iranian cybercriminals. "It underscores Iran's determination and fixation on large-scale compromise of critical infrastructure," Cylance CEO Stuart McClure reportedly noted.

Potential victims have been asked by the FBI to speak with them, especially if potential links point towards foreign cybercriminals.

Continue reading: FBI warns US companies to be aware of potential cyberattacks from Iran (full post)

NASA being given extra funds in 2015, as space research accelerates 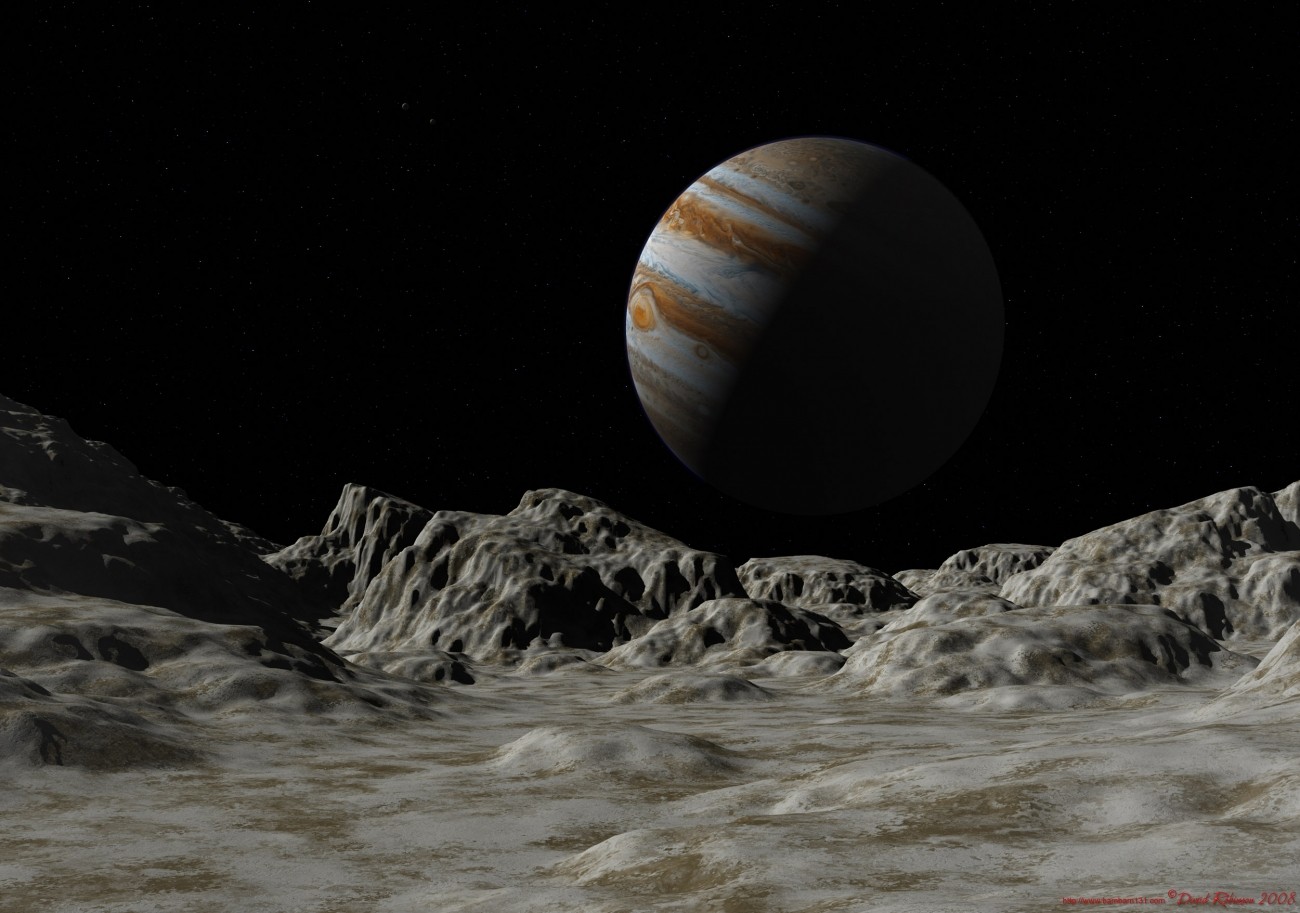 Al Sharpton all over Sony executives for racially-charged emails 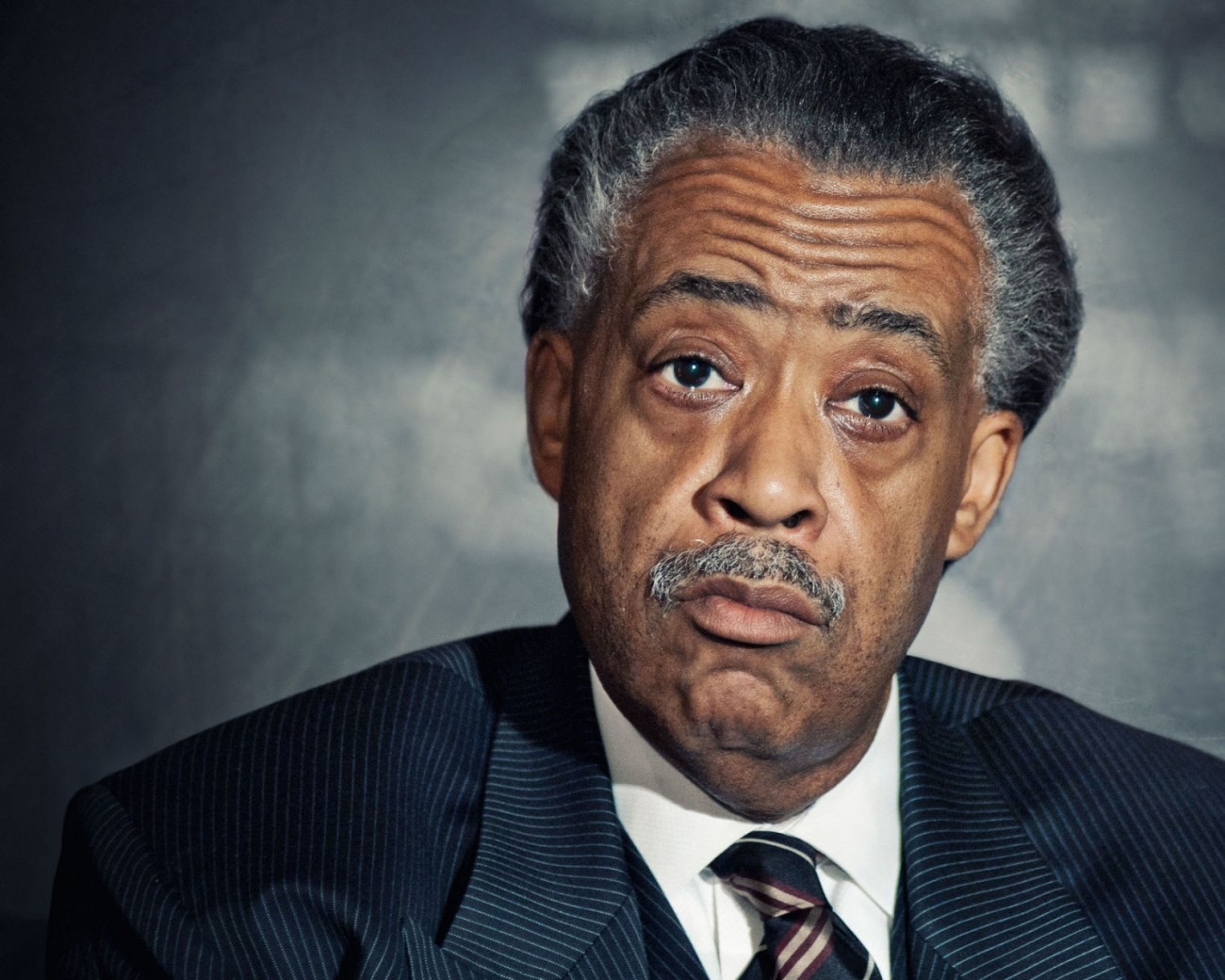 The email exchange was leaked after the Guardians of Peace breached SPE, stealing emails, employee personal information, movies, and terabytes of other data.

Not surprisingly, Rudin issued a statement quickly: "To anybody I've offended, I'm profoundly and deeply sorry, and I regret and apologize for any injury they might have caused. I made a series of remarks that were meant only to be funny, but in the cold light of day, they are in fact thoughtless and insensitive - and not funny at all."

The Belgian telecoms company Belgacom was breached by UK spies on a larger scope than previously reported, according to a Belgian newspaper. Belgacom was reportedly infected with the Regin spy tool, a suspected US and UK creation, and was likely targeted because of partnerships with hundreds of major telecommunications companies spread throughout the world. 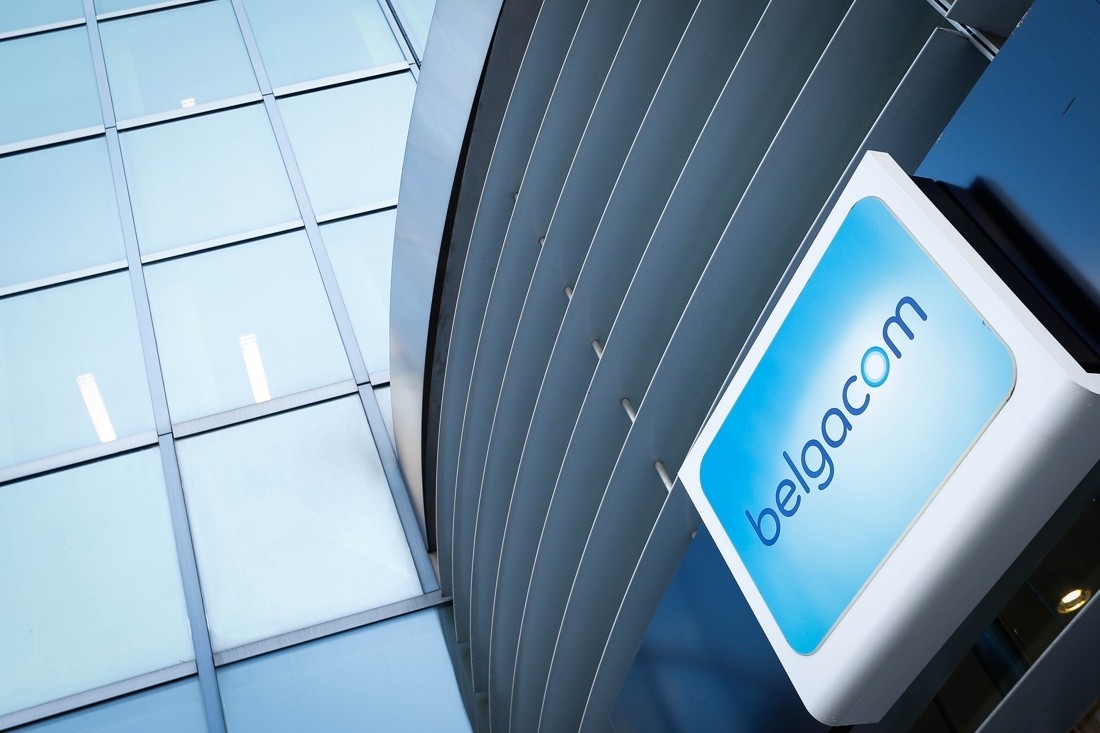 "In its digital attack on Belgacom, the British secret service was able to intercept more communications than was previously realized," according to the De Standaard Belgian newspaper. "The security service was thus able to intercept communications from Belgacom's individual clients, from NATO and the EU, as well as from clients of hundreds of international telecoms providers. It is an unprecedented violation of the privacy of anybody who used a mobile telephone."

Conducting cyberespionage efforts has evolved into a vital tool for national governments, though the US and UK have taken interest in monitoring its political own political allies. The GCHQ likely targeted the company starting in 2011, but it took until 2013 for the breach to be identified, after Belgacom reportedly improved its cybersecurity defenses.

The German constitutional court will not allow the Green or Left parties to bring former NSA contractor Edward Snowden into the country to speak out about NSA spying. Instead, the committee of eight MPs might be sent to Moscow, where Snowden is currently living, but Snowden's attorney said the American will only speak to German officials if sent to Germany. 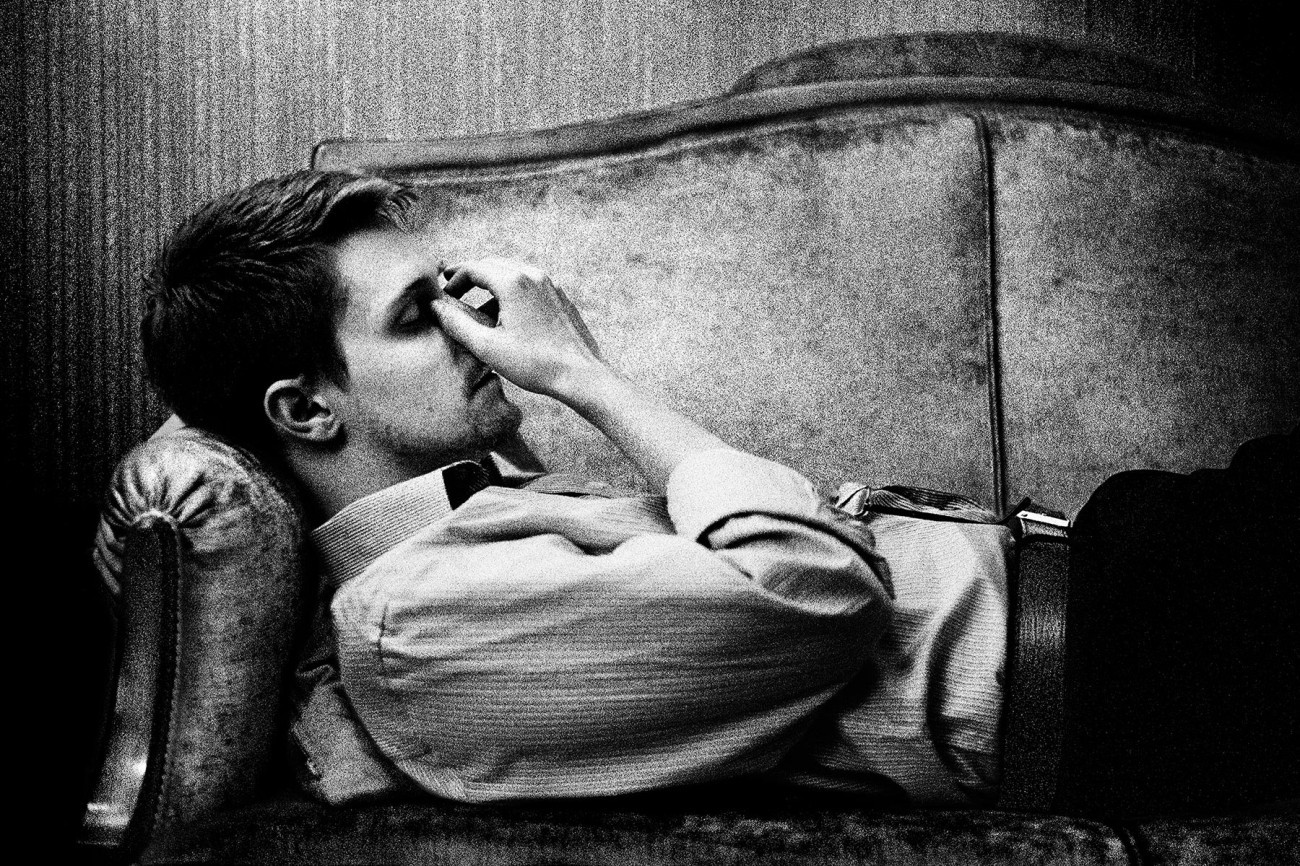 It's likely there are German politicians that don't want to allow Snowden into the country, as he's a wanted criminal - with a suspended US passport - and the US would be anxious for any of its allies to extradite the former intelligence analyst.

German support for Snowden reached a new high last year, after some of Snowden's leaks indicated the NSA spied on Chancellor Angela Merkel and several other high-ranking government officials.

Automaker Ford recently introduced the Sync 3 communications and infotainment system for its newer vehicles. Microsoft's Windows Embedded helped create the software backbone for earlier generations of Sync, but Ford has chosen BlackBerry and its QNX operating system for the new Sync 3. Drivers and passengers of Ford vehicles released in 2015, starting with 2016 models, should notice better performance while using the Sync 3 system.

"Our focus on the Sync 3 system was to provide the best infotainment solution to the customer," said Alan Hall, Ford spokesperson, in a statement to the E-Commerce Times. "We listened to customers to meet their expectations and that's what led to these technology choices."

As newer vehicles begin to adopt more interactive infotainment systems, Ford - and other automakers - have been able to boost sales, as drivers blend newer features with smartphones, tablets, and built-in technologies.

In addition to providing an enhanced view of police interactions with the public, there is another benefit of police officers being equipped with body cameras: researchers will be able to study video and audio footage to help create more realistic training scenarios for officers. Researchers from UCLA will pull video and audio material from up to 100 officers at an undisclosed police agency. 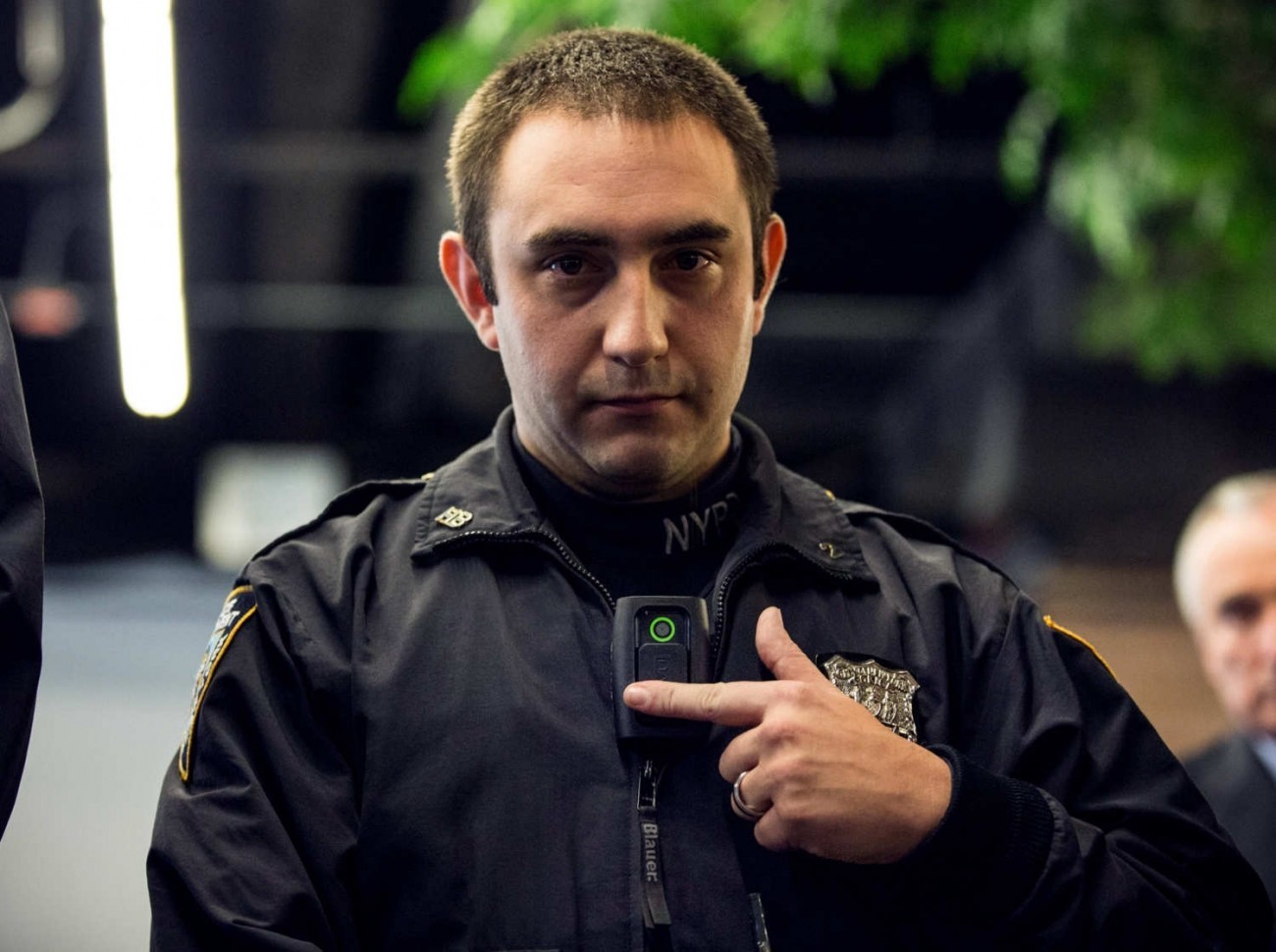 "While we focus attention on things that escalated all the way to extreme outcomes, we know a lot less about other events," said Jeff Brantigham, an anthropologist from UCLA, in a statement published by the MIT Technology Review. "Things that went down a dangerous path and ended up being okay. Why did it end up that way? That would provide a huge benefit in terms of training."

The Obama Administration has promised $75 million in funding for body cameras, as many police departments across the country show interest in deploying them.