Back in November we reported that AOL had decided to shutdown Winamp for good. This news sparked a ton of outrage across the internet with long-time Winamp users feeling betrayed. Today it appears that Winamp may not on its death march after all, as the Winamp website URL has been transferred to a new company. 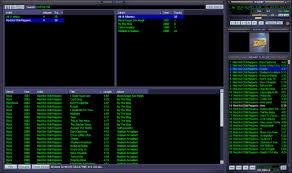 The Winamp.com domain has been owned by AOL.com since 2011 when the company purchased it from Spinner.net. A new record has been released that shows the URL has been transferred to a new name server owned by Radionomy.com. Many industry analyst are speculating that Radionomy has purchased Winamp from AOL and will keep the service alive. Radionomy is a company that specializes in tools and infrastructure for radio producers, and is partnered with more than 6,000 radio stations nation wide. This leaves me wondering if Radionomy is planning on repurposing Winamp into a DJ console for radio stations or something similar!