Just months ago the US government was shut down, with hundreds of thousands of jobs in the air, millions of US citizens affected, but that's nothing when it comes to the blank cheques it signs to the National Security Agency for "research". 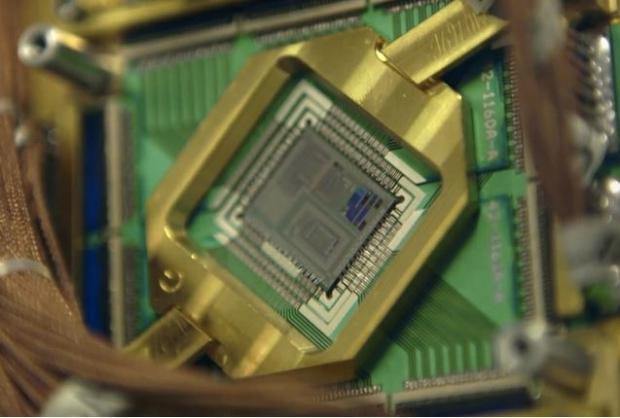 The US spy agency is reportedly working on a quantum computer that would break through any encryption thanks to its pure, insane amount of processing power. Edward Snowden is behind the leaks - come on, you're not surprised now, are you - revealing a program that is worth some $79.7 million, dubbed "Penetrating Hard Targets".

The Washington Post is reporting the news, stating that the majority of the research is being done at the University of Maryland's Laboratory for Physical Sciences.