HTC continues to get battered, with news breaking out in the last day or so that its ex-Lead Designer, Thomas Chien, prosecuted in Taiwan for fraud. The Taipei District Prosecutor's Office concluded its investigation on Chien, reporting that he leaked HTC's upcoming icon designs, and much more. 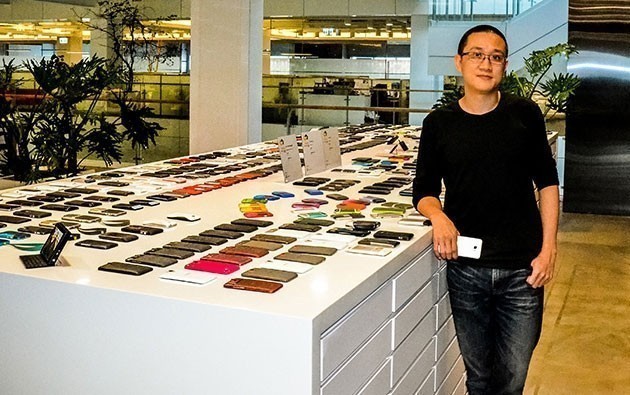 He took the designs, showing them to his then-future business partners for a new company they were planning to form. The investigation also concluded that Chien's friends took around $1.12 million in the way of false expense claims, as well as rebates from a supplier. A quarter of this cash was found in Chien's Audi, with another taken from him on another occasion.

The prosecutors' allegations were not denied by most of Chien's friends, but Chien himself was in denial about most of what he was being accused of, and has the prosecutors recommending that the court place a big sentence on Chien for his "malignant" behavior.